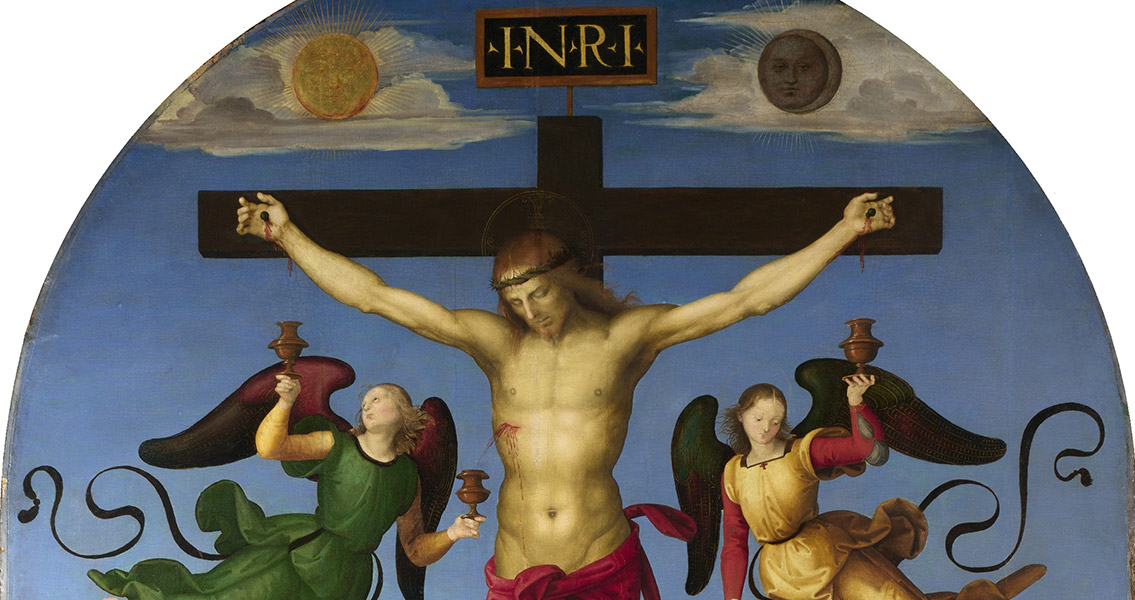 Was Jesus Nailed or Tied to the Cross?