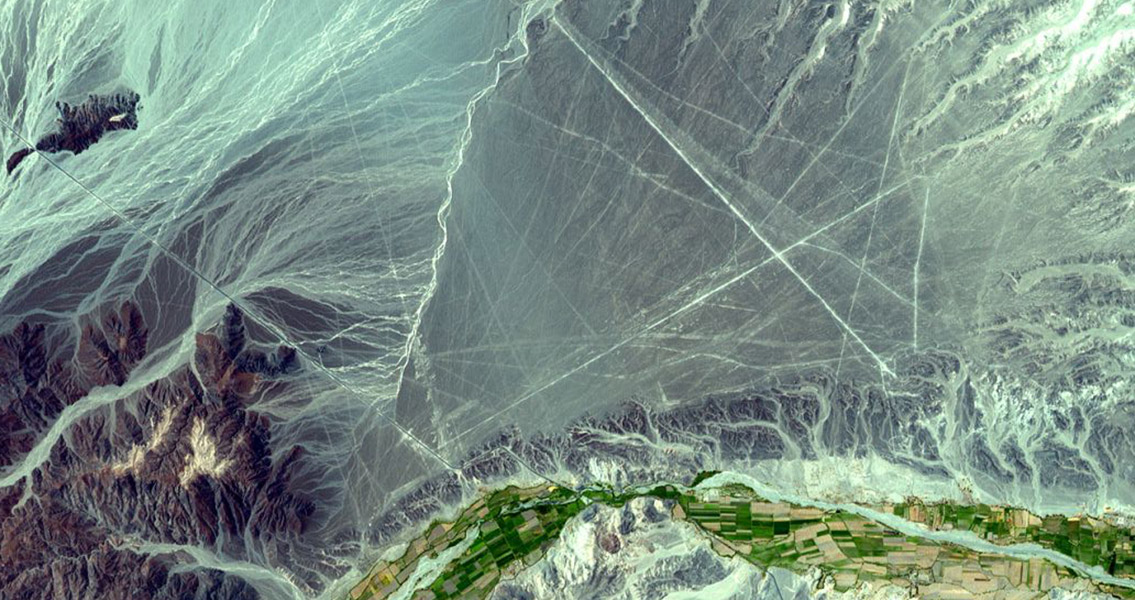 Discovery of New Geoglyph Keeps the Nazca Lines from Fading