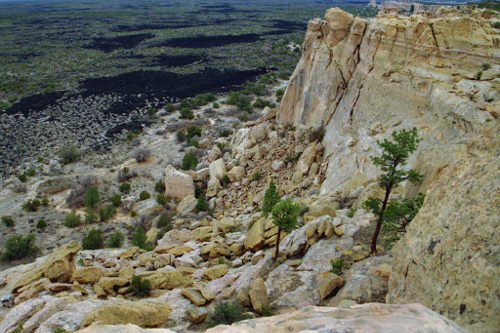 A Window Into a Chaco Canyon Community