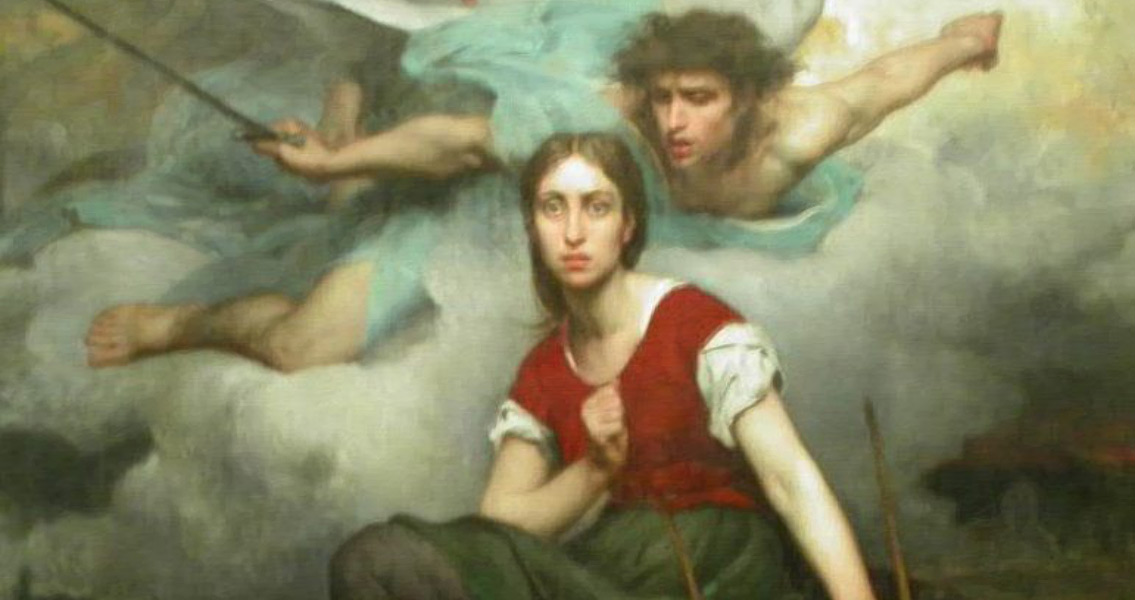 Live Science they initially came up with the hypothesis while they were examining documentation relating to Joan during her Trial of Condemnation, where she was tried for being a heretic and a witch, and ultimately sentenced to death. Joan of Arc, also called “The Maid of Orléans”, is a heroine in France for her role in the Hundred Years’ War. She has been canonized as a Catholic saint. Several aspects of the symptoms Joan had, which are detailed in the historical accounts, support the diagnosis, d’Orsi’s and Tinuper’s letter states. For example, the historical documents indicate that Joan reported seeing saints, like St. Margaret and St. Catherine, and hearing voices. These visual hallucinations (which only occurred occasionally) and auditory hallucinations are symptoms associated with this form of epilepsy, the team told Live Science. Additionally, sufferers of this type of epilepsy (40%) have seizures while asleep, another symptom Joan of Arc reported having. The frequency with which Joan heard voices, however, is not completely consistent with the proposed diagnosis, and other researchers point to the fact that patients with this form of epilepsy experience seizures infrequently. While diagnosing a medical condition in a person who lived during the 1400s isn’t easy, there may still be an opportunity to definitively answer the question; all that’s needed is a strand of Joan’s hair. It’s believed that Joan sealed her letters with red wax, imprinted with a fingerprint and a hair, to prove her identity. If historians can find even one of these letters, scientists may be able to test the DNA of the hair. To date, all efforts to find a letter sealed in this manner by Joan of Arc have been unsuccessful, but if such a discovery is ever made, scientist have identified the genes which are linked to this specific form of epilepsy, making DNA testing possible. ]]>