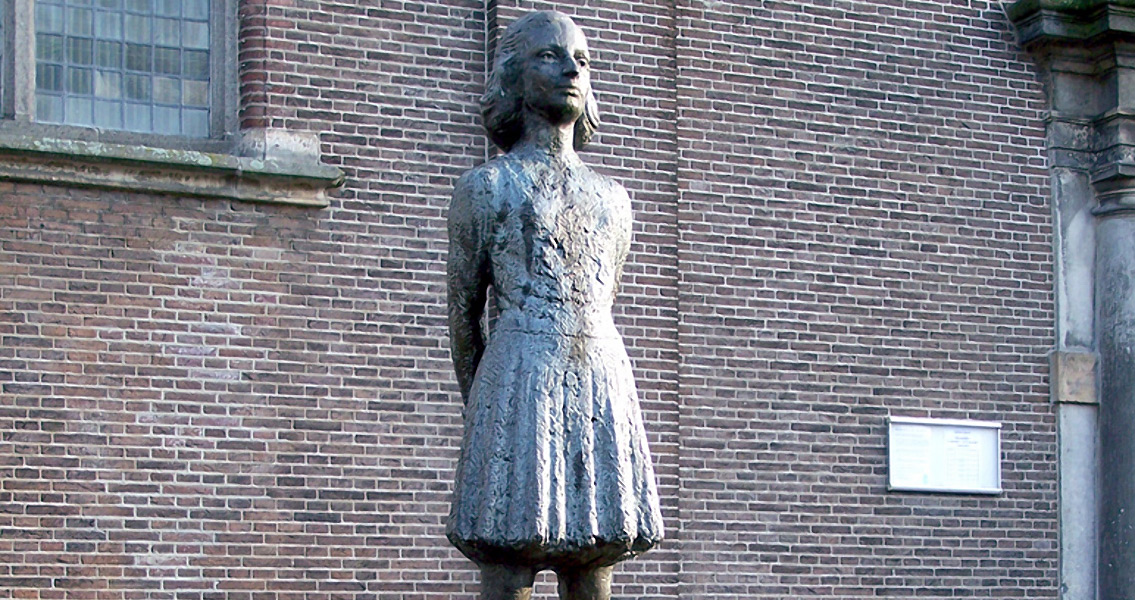 Pendant Like the One Worn by Anne Frank Discovered at Sobibór

Telegraph. The organization is appealing to the public for anyone who has information regarding Karoline Cohn to contact IAA. They are also attempting to locate Sophie Kollman, a woman who, in 1978, submitted testimony about Karoline Cohn. ]]>