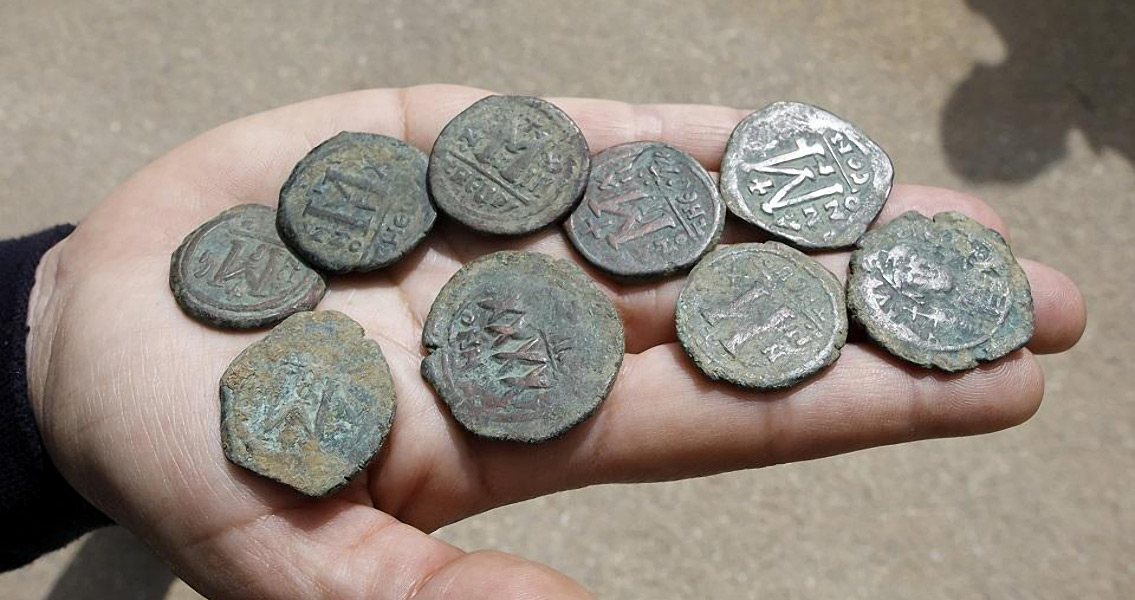 Construction Workers in Israel Find Coins from the Time of Jesus

National Post, adding, “It is difficult, perhaps even impossible, to find proof of one ordinary person from thousands of years ago.” However, based on finds from hundreds of archaeological digs, Avni believes archaeologists can accurately reconstruct Jesus’ life from the Church of the Nativity, the site revered as his birthplace, to the Church of the Holy Sepulchre, where he is believed to have been buried after the Crucifixion. Professor of Christian archaeology, Eugenio Alliata, explained to the National Post that the artifacts corroborate the biblical accounts of Jesus and his life, putting his existence into context. “We have not found any evidence of the person of Jesus, but we have found lots of things about what happened at the time he lived, such as the population and the material culture that grew because of him,” Eugenio Alliata, a professor of Christian archaeology at the Franciscan biblical school in Jerusalem, is quoted as saying. Image courtesy of MENAHEM KAHANA/AFP/Getty Images ]]>