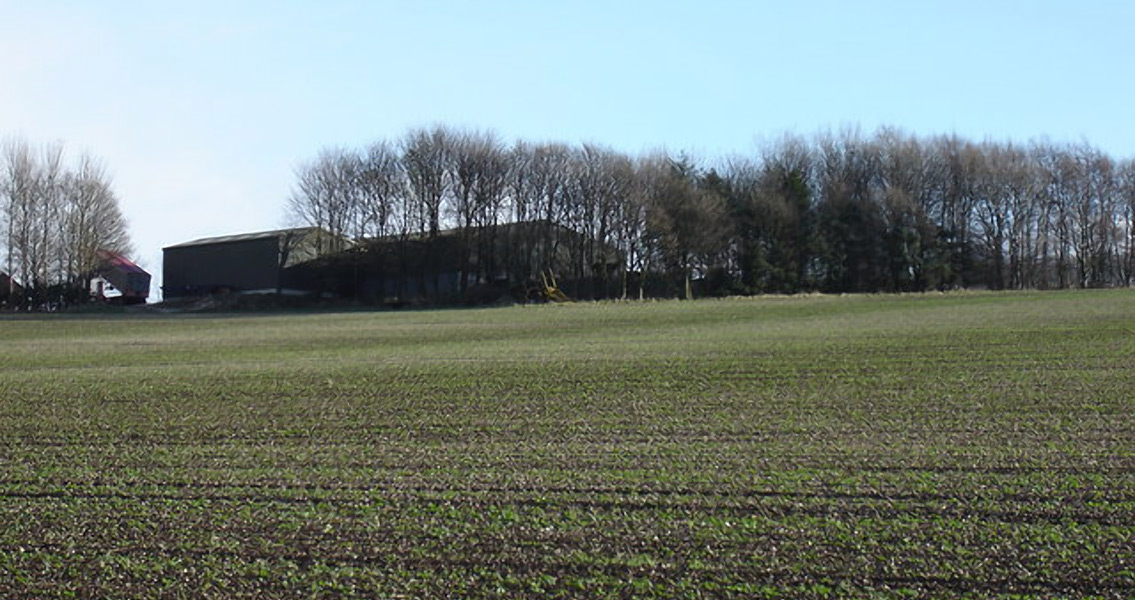 Geographica in around 150 CE. By comparison, the Arras culture’s grave sites date back as far as the Middle Iron Age – around 800 BCE – and stretch to approximately 70 CE. Parisi and Arras culture territories overlap to some degree, though the Parisi are thought to have had stronger ties to continental Europe than the Arras. Chariot burials appear in both cultures. ]]>