BREAKING NEWS
GMT+2 01:52
Home News What was the Stolen Generation? 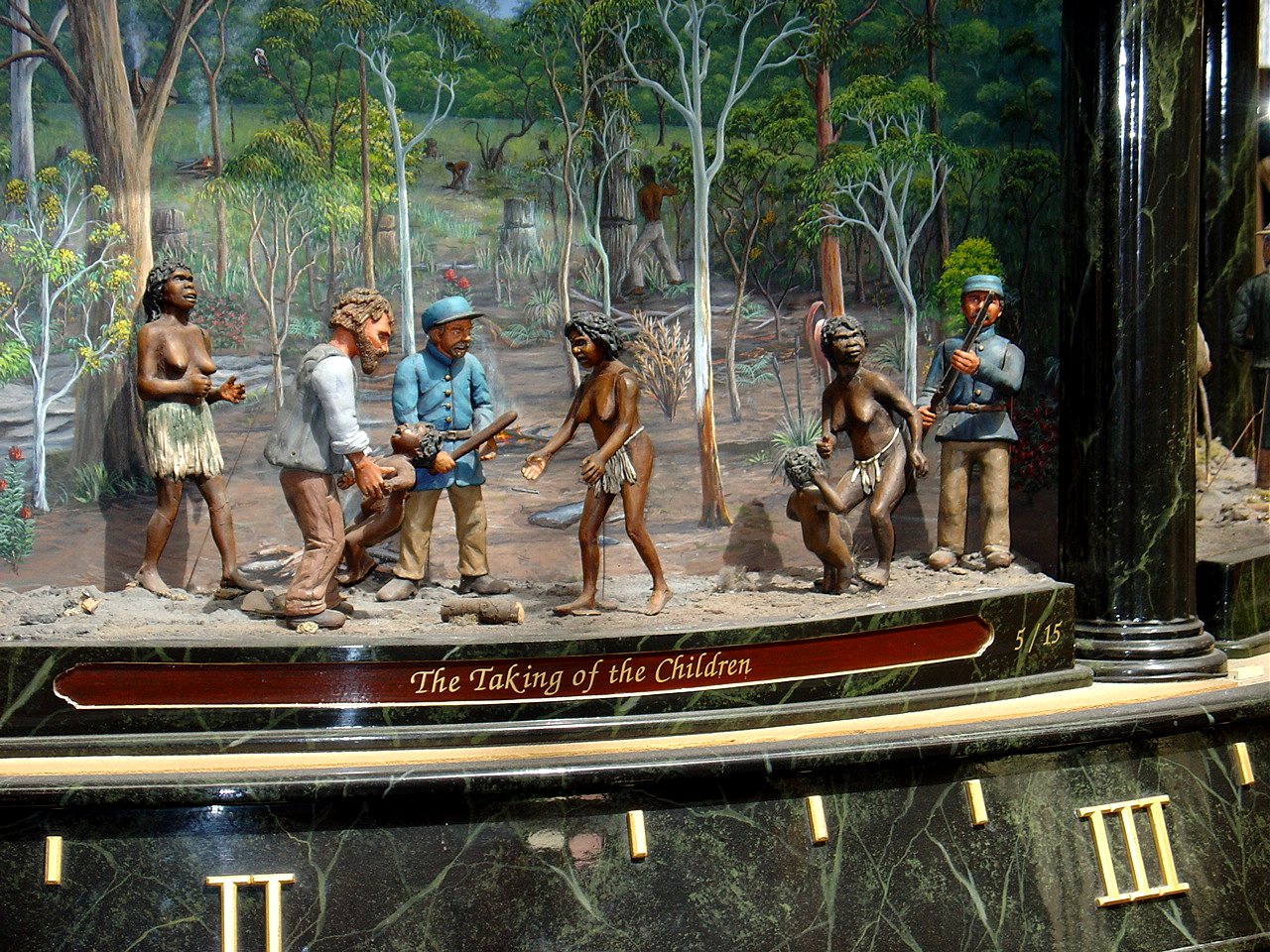 What was the Stolen Generation?

The official objective of the “resocialization” program was to improve the integration of indigenous children in to modern – in other words, European-Australian – society. Yet, recent statistics have shown that there is no tangible proof of a better life for “removed” children. In fact, studies have shown that these children were less likely to have completed a secondary education, twice as likely to use illegal drugs, and three times as likely to have acquired a police record.   After the removal from their birth families, the Aboriginal children were sent to institutional facilities operated by religious or charitable organizations. Many, particularly girls, were subsequently fostered out to new families.   The white families that signed up as foster families where led to believe that they were being benevolent. False rumors that these children had been living in terrible conditions were widespread, however, stories of grieving birth families and numerous abuses inflicted upon the adopted children were left out of the official records.   It wasn’t until 1995 that a national investigation was introduced to determine how the government could ameliorate these atrocities. Eventually, a document known as the “Bringing Them Home” report, published by the Human Rights and Equal Opportunity Commission in 1997, detailed more than 50 recommendations on how the government could rectify the pain caused by their actions.   Yet, the prime Minister at the time, John Howard, still refused to make a formal apology, fearing that this would open a Pandora’s box to lawsuits and demands for financial compensation from indigenous families.   Not until 2008, when Prime Minister Kevin Rudd was elected, did the country issue a formal apology. However, financial compensation to the wronged has yet to be administered. The Prime Minister flatly rejected the establishment of a national fund for compensation and only a handful of cases were heard by the Supreme Court.]]>