BREAKING NEWS
GMT+2 01:56
Home News What was the Dutch Republic? 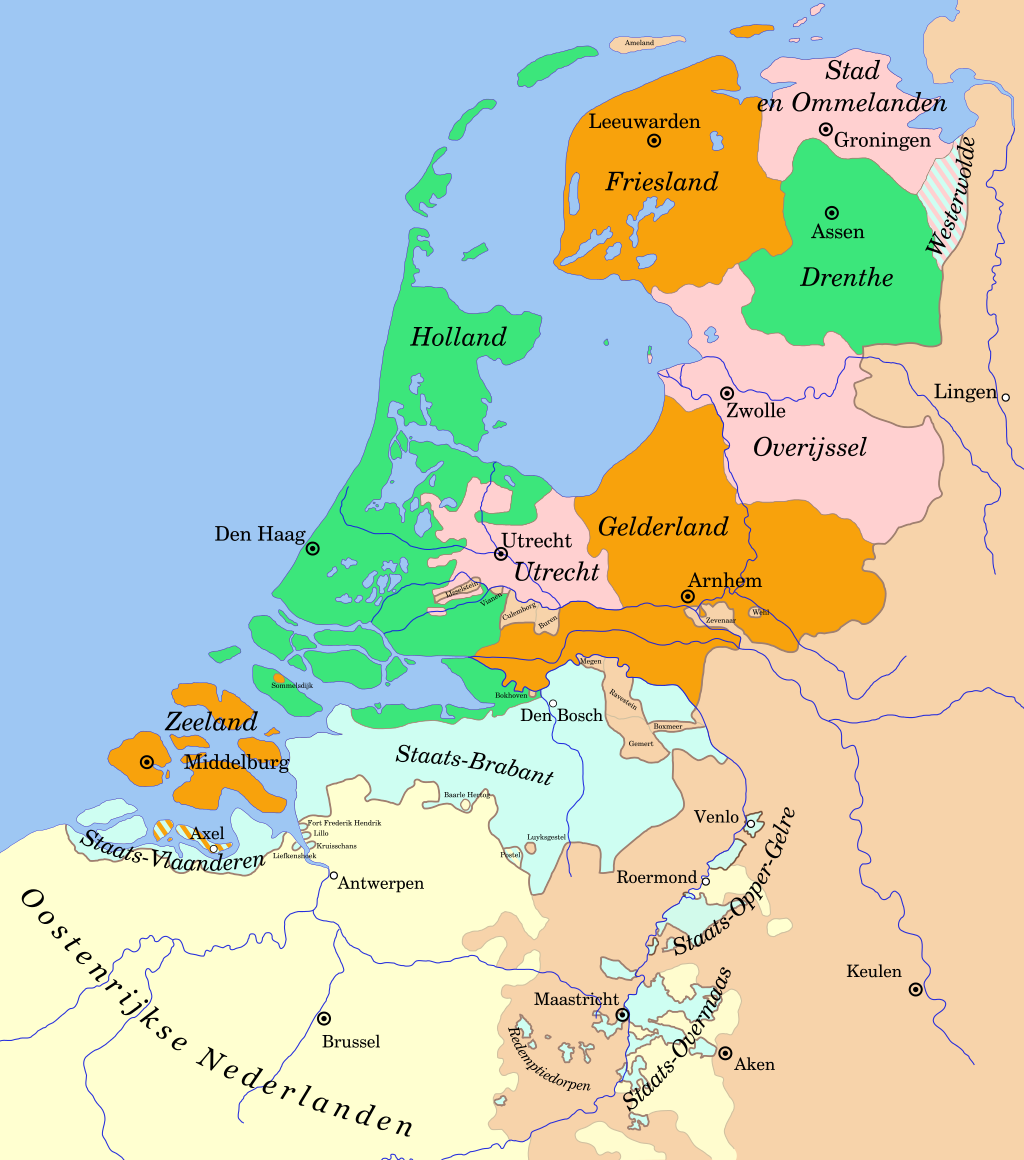 What was the Dutch Republic?

thcentury, the United Provinces did not exist as a single entity. It was comprised of numerous provinces known as the Low Countries (today’s Netherlands, Belgium, and Luxembourg). These were under the control of the Roman Emperor Charles V and his son Philip II of Spain. As an ardent Catholic, Philip II was reluctant to allow the continuing development of Protestantism in the Low Countries.   Revolts began in 1566 with the Petition of Compromise to the governor of the Netherlands; Margaret of Parma. Margaret capitulated on the issue which led to an upsurge in Protestant protests.   The protests escalated in 1568 which led to the start of the Eighty Years’ War with Spain. Under the leadership of Prince William of Orange, Count of Nassau, seven Low Countries provinces (Holland, Zeeland, Utrecht, Gelderland, Groningen, Friesland, and Overijssel) formed a defensive political alliance known as the Union of Utrecht. 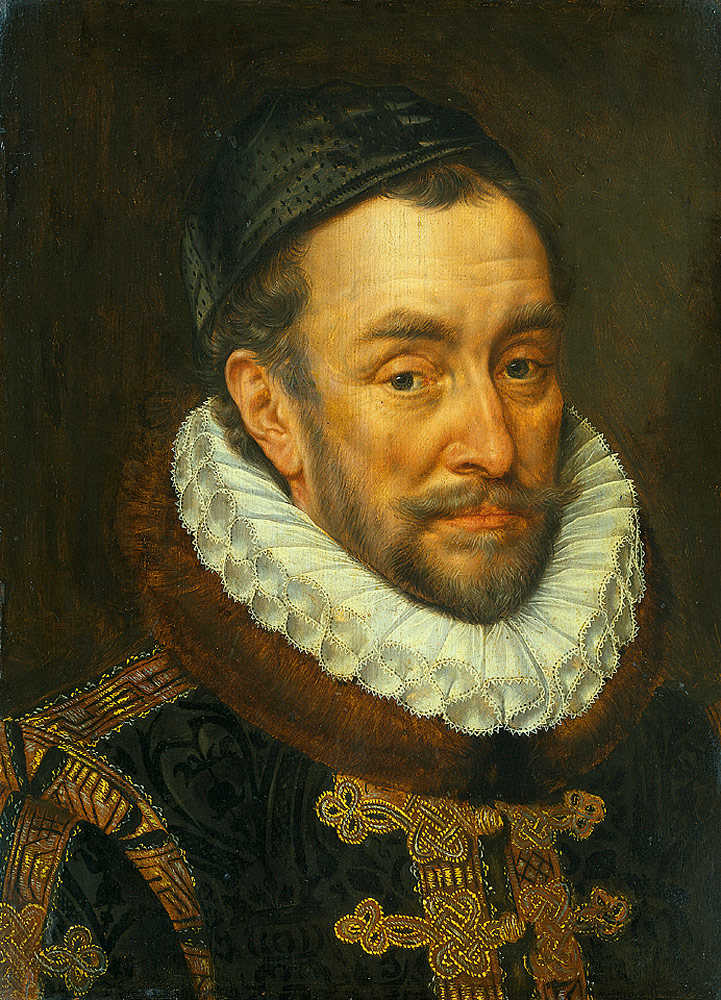 One of the main reasons for the alliance was resistance to Spain’s attempts of centralization of authority. The new Union was, therefore, designed as a confederacy of states in which each province operated its own independent government. In 1581 the Union signed the Act of Abjuration which declared independence from Spain.   Needless to say, Philip II did not agree, and the war intensified. In 1582 the United Provinces invited Francis, Duke of Anjou to lead them in the war. However, after a failed attempt to take Antwerp in 1583, the duke left the Union again. Both Henry III of France and Elizabeth I of England declined to recognize sovereignty of the Union, after the assassination of William of Orange in 1584.   England, however did agree to turn the Dutch Republic into a protectorate of England, however, this plan also failed in 1588 and the provinces went back to being a confederacy. This was not recognized by the Spanish Empire until the Peace of Westphalia in 1648 which was also the end of the Eighty Years’ War.   The century that followed became known as the Dutch Golden Age. After the Union officially gained independence, the Dutch East India Company started dominating world trade. Conquering a vast colonial empire and operating the largest fleet worldwide, the County of Holland became the wealthiest and most urbanized region in the world.   The success of the Dutch Republic eventually came to end at the start of the 18thcentury. There had been a long-lasting rivalry between the two main factions in Dutch society, the Republicans (Staatsgezinden) and the Royalists (Prinsgezinden). In 1672 William III of Orange became the last stadtholder and the Royalists regained power, eventually establishing the Kingdom of the Netherlands.]]>