BREAKING NEWS
GMT+2 09:52
Home News Why did Russia sell Alaska to the United States of America? 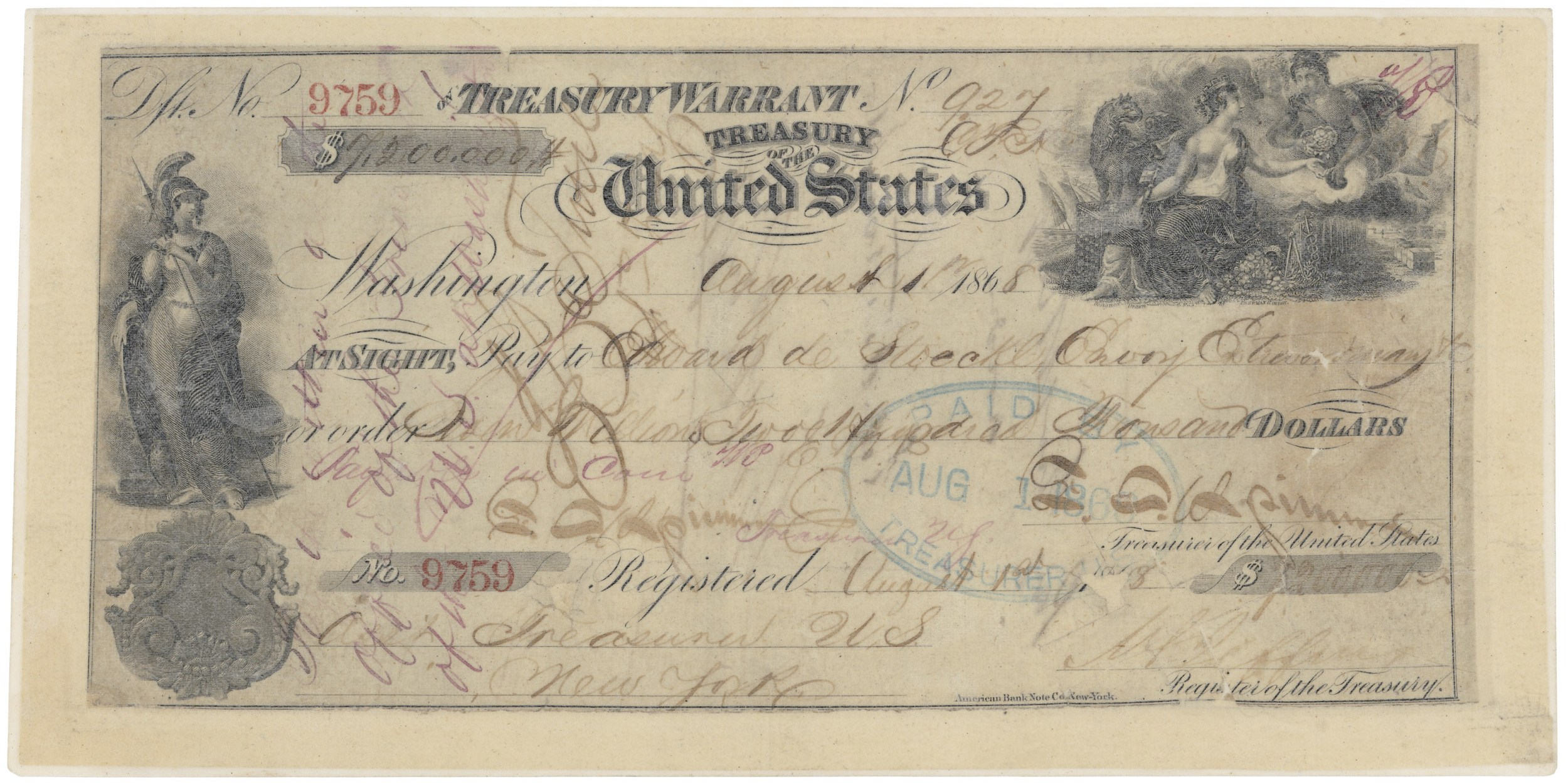 Why did Russia sell Alaska to the United States of America?

thstate and the largest of the 50 United States of America. 50 years after the sale, the Americans had already earned the initial price back 100 times over. So, why would Russia agree to such a, seemingly, unfair treaty?   In 2014, the White House’s website gathered more than 35.000 signatures on a petition calling for the return of Alaska to Russia. The petition was eventually cancelled, as it didn’t receive the 100.000 votes necessary to draw a response from the Obama administration.   However, the 35.000 signatures show that there is still a widespread belief that Alaska was annexed unfairly or even illegally, but that is merely a myth. Contrarily to popular opinion the deal was an honest one and both sides had rational reasons to sign it.   As early as the 18thcentury, adventurous Russian travelers, businessmen, and entrepreneurs set up trading agreements with Indigenous People in the region. The Russian-American Company (RAC) traded in various commodities, such as walrus ivory and sea otter fur.   As the company expanded, so did its power. By the 19thcentury, Russian Alaska became a center of international trade. Merchants traded Chinese fabrics, tea, and even ice. Various ship factories were built, and coal and mineral mines were established.   The imperial government itself supported the company, as the tsars and their family members were among RAC’s shareholders. Even at the time, the numerous gold deposits in the territory were already known and exploited.   So why did Russia decide to sell this profitable land? It all started when the RAC brought in new employees and shareholders from military circles, whose unrealistic economic expectations led to the fall of the RAC.

This resulted in excessive hunting and fishing in the area which deprived Alaska of its most profitable resources. Subsequently, the officers began to look for revenue in other places, but even this could not save the company. Eventually, the RAC was transferred to state subsidies.   Around this time, the Crimean War broke out, with Russia facing Britain, France, and Turkey. With all these on their plate, the Russians simply could not supply or defend Alaska.   As tensions between Moscow and London grew, Russia’s relationship with the United States became closer and negotiations over the sale of Alaska to the USA were brought to the table. Yet, citizens of either country were less enthusiastic about the deal. Russians claimed that they couldn’t give away land that they had put so much time and effort into developing, while Americans asserted that they didn’t need an “ice box and 50,000 wild Eskimos who drank fish oil for breakfast”.   Congress also disapproved of the purchase, but the White House did not. On March 30, 1867, President Andrew Johnson signed the Treaty with Russia. The capital, Novoarkhangelsk was renamed Sitka, which shortly after the sale became a hub for goldmining.   With the Klondike gold rush boom, Alaska brought the US hundreds of millions of dollars. In hindsight, this trade was probably not the most lucrative deal for Russia, but desperate times call for desperate measures.]]>