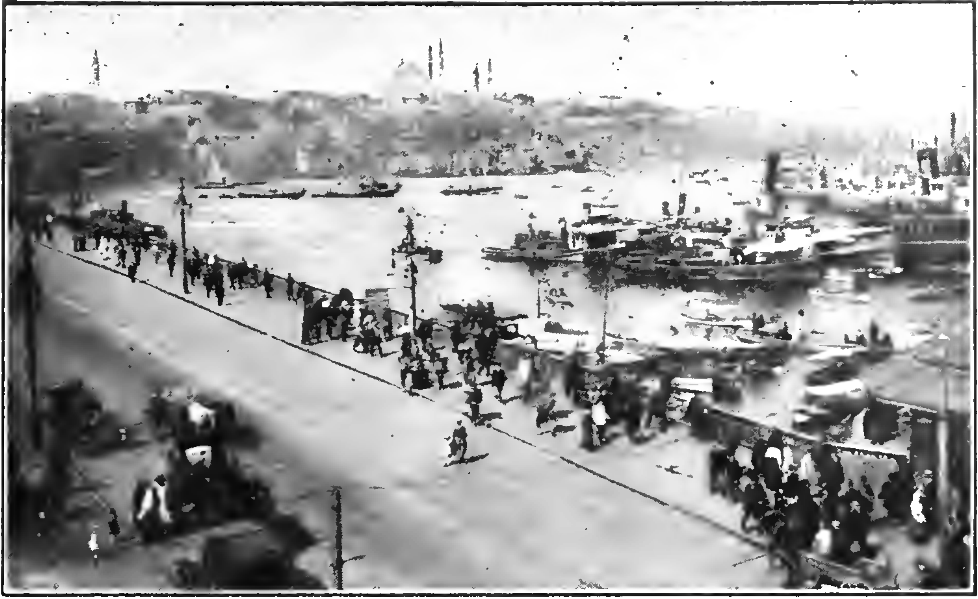 th anniversary, members of UNESCO (The United Nations Educational, Scientific and Cultural  Organization)  met in Belgium in order to discuss how to best protect the underwater heritage of the historic event. The organization is expected to extend the 2001 convention so as to safeguard a number of sites, particularly World War 1 shipwrecks that are being threatened by looting, destruction and salvaging. The 2001 Convention introduced by UNESCO aimed to help the member countries to protect their shipwrecks, submerged valuables and ruins and other fragile segments of the underwater heritage. According to UNESCO, there are about 3 million undiscovered shipwrecks that are still scattered all over the globe. This number is said to include about 12500 sailing vessels that were lost at sea between the years 1824 and 1962. The constant advancements in technology have made these shipwrecks very easy to detect, thereby making them vulnerable to salvage operations, looting and treasure hunters. The 2001 Convention had originally included sites that were sunk more than 100 years ago. However, according to the current changes, this status is expected to be extended in order to cover thousands of other sites as well. The naval losses of the World War 1 might have been lesser than the carnage seen in the trenches, but it still constitutes a significant portion of history to ensure that it remains preserved for years to come. It is said that Britain had mobilized a total of 11000 vessels out of which 1100 had been sunk. The Germans also lost hundreds of warships and as many as 35000 men. Since the locations of these sinkings are well known, it is easy to discover the ruins and undertake looting, salvaging operations and treasure hunting activities. According to reports, the number of ships being salvaged has kept increasing over the years as more and more ships are being dismantled for aluminium, copper and brass. The increase in the number of protected sites is obviously expected to place a major strain on the already strained resources of the member nations. According to Dr. Innes McCartney, the leader of the research expeditions of the ships from the Battle of Jutland, the English Channel is full of war graves that have been subjected to looting, salvaging and treasure hunting in the recent past. Dr. McCartney also states that the only way to stop the looting is to allocate the proper resources and protect many more underwater sites. He also states that the one of the major challenges would be to show people what lies out there and how important it is to the culture and the legacy of the world. UNESCO had asked all ships at sea to use a commemorative signalling on Saturday, the 28th of June 2014, by lowering the ensigns or flags to half mast. A sound signal was also made a part of the procedure that served as a symbol of reconciliation and peace, a remembrance to those who lay down their lives in the war and a reminder to the public on the need to protect the land and underwater cultural heritage. ]]>