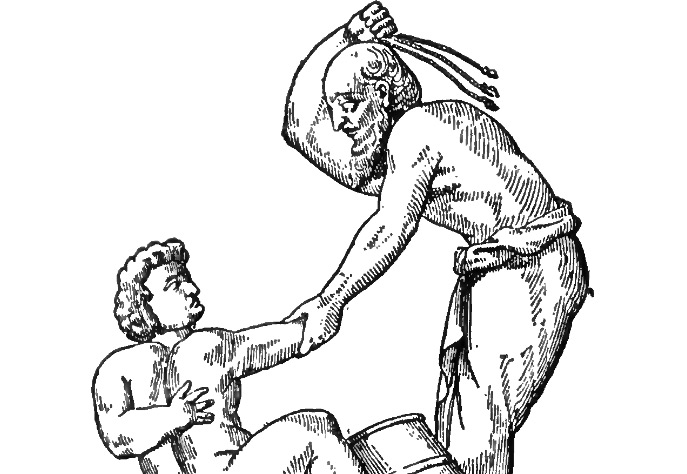 th anniversary of the Amistad Slave Rebellion. In 1838, on the 2nd of July, about 53 Africans aboard the Amistad, a slave carrier, managed to break out of their chains, kill two crew members and disarm the rest of the crew. After seizing control of the vessel, the slaves tried to sail all the way back to their homeland, but ended up sailing North instead. These slaves travelled approximately 1400 miles from Cuba all the way to Long Island in New York, where the navy finally picked them up. This rebellion was termed as the Amistad Rebellion and despite its popularity, it was just one of the thousands of rebellions that have been recorded. About 12 million Africans were forced to become slaves as they were shipped off to the New World between the 16th – 19th centuries. It is believed that almost 1.5 million Africans perished even before reaching land, due to the horrifying conditions present on-board. At the time of the Amistad Rebellion the United States, as well as most other major slave destinations in North and South America, had abolished the process of importing slaves. However, since slavery itself was legal unlawful activities were the norm. For example, a Spanish slave trader by the name of Pedro Blanco was believed to live like an aristocrat along the coast of Sierra Leone and was said to have continued the slave trade with the help of a local leader. The 53 Africans who found themselves aboard the Amistad were rounded up at Lomboko, Blanco’s slave depot. They were then marched all the way through the interior and kept in slave barracks where diseases and beatings were common. According to the testimony of these slaves, they were also shackled around the neck, ankles and wrists and were forced to sleep in contorted positions without even being offered enough room to stand straight. Whippings and beatings on flimsy grounds were common and dead bodies were thrown into the ocean almost every single day. What made this rebellion so famous was that despite being from 9 different ethnic groups, the slaves joined hands towards a common cause – freedom. This was something that was relatively unseen in Africa. The rebellion was led by Cinque, a rice farmer before he was turned into a slave. The captain of the ship was slashed to to death and two other crew members threw themselves overboard. However, to the dismay of the slaves, they had to depend on the Spaniards to set the course since they had no idea about charting out directions on the sea. The Amistad stopped on a number of islands in the Bahamas before it finally reached the United States. It was on August 26 that a US Navy brig entered the ship and imprisoned the Africans in Connecticut, a slave state at the time. These Africans received immense media coverage and thousands of locals also paid “entry fees” to look at them. A few influential people against the slave trade helped them to set up a trial in Hartford. In what became a historic ruling, the Hartford Court ruled that since the Africans were brought in illegally, they were not slaves. Despite having lodged an appeal with the Supreme Court, the decision could not be overturned. Thus, these slaves were finally made free after spending 18 months in the US. During the journey back to Sierra Leone, the number of surviving Africans fell to 35  who at last arrived home on 26th November 1841. This is just one of the many stories of the horrors of the slave trade and the efforts of a few individuals who played a huge role in abolishing slavery and making the world a much better place to live in.]]>