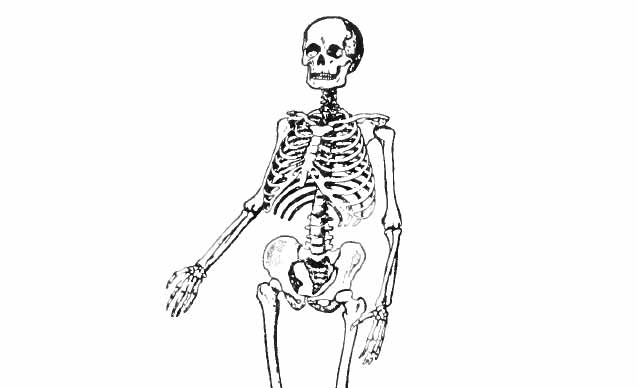 th century when the Roman empire began to decline. Unlike most archaeology students, who are content with finding pieces of glass or pottery in their first dig, the undergraduate students of the Bournemouth University have actually stumbled upon a piece of history that could rewrite the entire Roman history of Britain. For the first time in history, the modern generation has managed to uncover the skeletons of a family from a Roman villa in Dorset field. According to Dr. Miles Russell, a lecturer in archaeology at the Bournemouth University, this finding is very significant because of the fact that none of the occupants of the 700 odd Roman villas in Britain were ever found before. This finding could spur the uncovering of the graves of the owners of these Roman villa all over the country and finally allow historians to understand just who used to live in these villas. This landmark discovery was uncovered by a group of 85 students in their early twenties or their late teens in a corn field next to Winterbourne Kingston, Blandford while carrying out a study. The students were expected to establish whether the ancients living in these Roman villas were British or European. They managed to map the ground with the help of a geophysical survey. To the surprise of students, as well as the faculty, they managed to uncover an enclosure of almost 300 feet of an ancient Roman villa. After excavating the site, the skeletal remains of 2 adult males and females and 1 elderly female were found. It is believed that these remains belonged to 3 generations of a family that used to live in the Roman villa about 1700 years ago. The remains are now being analyzed in order to get a better picture of exactly who used to live in these villas. This groundbreaking work is also expected to become a part of the final year dissertation for the students. According to Dr. Russell, one of the main objectives of the group is to understand who lived in these villas and what sort of changes did Britain go through during the time. They also wish to ascertain whether the people in these villas were Britons or Europeans/ Romans who had moved to exploit the land. Dr Russell also estimates that if these skeletal remains belonged to the Romans, they were most probably tax collectors, politicians or statespeople. He believes that these people represented the top 2 – 3% of the society. Hopefully, the bones should offer more insights into their age and their health. Unfortunately, world history has majorly suffered as many of the Roman villas of Britain that were uncovered in the 19th century could not be cared for properly due to the lack of knowledge and technology. As a result important details of world history were lost to time. Hopefully, these findings could spur a new era where we finally understand just what happened in Britain towards the end of the Roman era.]]>