BREAKING NEWS
GMT+2 09:47
Home News The Neanderthals Were Omnivores, According to Recent Study 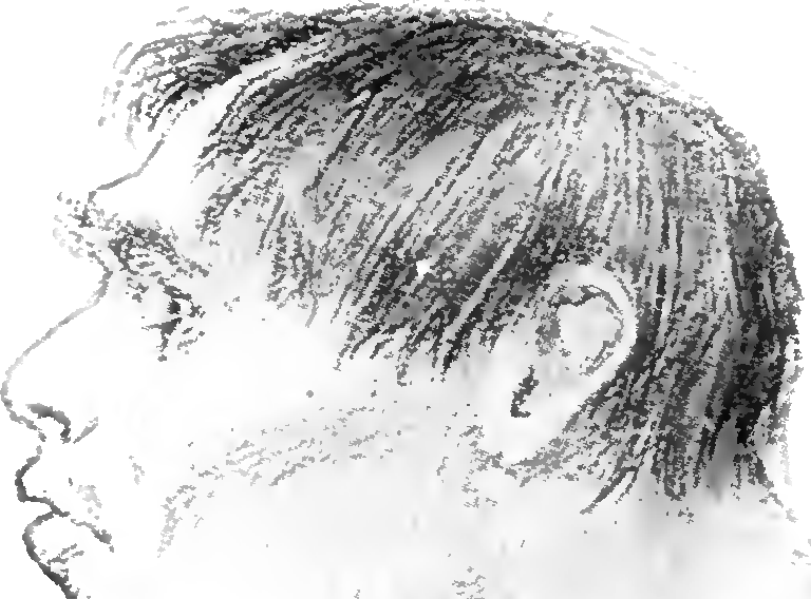 The Neanderthals Were Omnivores, According to Recent Study

PLOS ONE online journal, the paper written by a group of geologists stated that the feces of the Neanderthals contained high portions of plant sterols which show that they did indeed eat plants. They also found much higher portions of cholesterol and coprostanol which supports the idea of high meat consumption. The scientists in this study were Ainara Sistiaga, a geo-archaeologist from the University of La Laguna in Tenerife, Spain, and Roger Summons, a geobiologist from the Massachusetts Institute of Technology in Cambridge, Massachusetts, USA. They looked at different biomarkers of meat and plants in fossilized feces from five different places at El Salt. This is more indicative of an omnivorous diet than the study that found the nitrogenous compounds in the teeth of the Neanderthals, Sistiaga states, as these biomarkers were in their feces. Only humans and other primates are able to convert cholesterol to copropostanol in the form of 5B-stigmastanol, hence why they were so sure that the feces were of human origin and not another mammal. They also made sure that it wasn’t any other primate by looking for any bones belonging to other primates in the surrounding area, and found none. The researchers also looked at the parasites and coprolites in the soil, and discovered only species associated with humans. Some scientists are not convinced with this finding, however. Michael Richards, paleoanthropologist at the University of British Columbia, states that it is difficult to identify the species of coprolites, and that animals passing by that area over thousands of years could have passed by and even settled in the area Neanderthals were, which would produce feces with similar biomarkers as the Neanderthals. Amanda Henry, paleobiologist at the Max Planck Institute for Evolutionary Anthropology in Leipzig, Germany, thinks the study is very exciting and could disprove the idea that Neanderthals were only carnivores, but says the study is incomplete as the researchers would have been better off using DNA or parasites unique to humans to make the findings conclusive.]]>