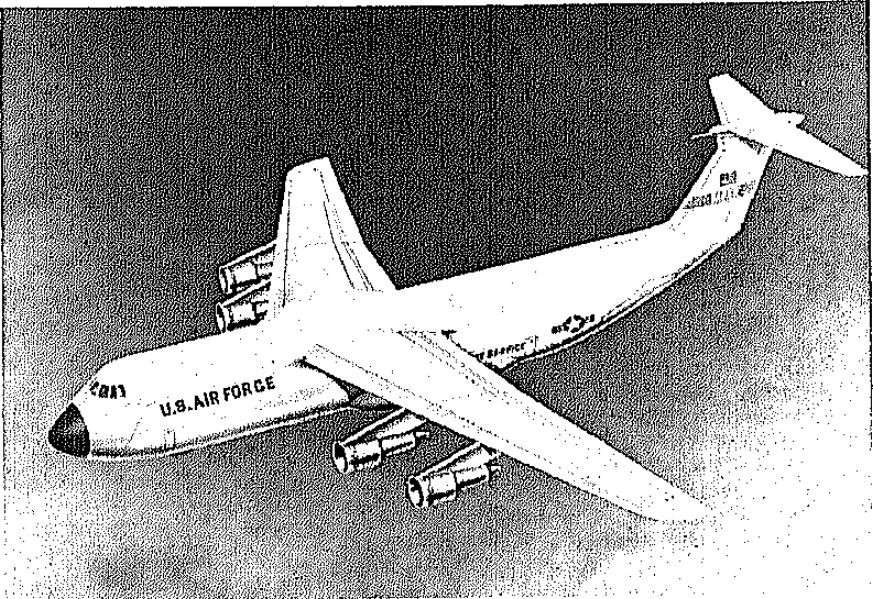 Do Photos Have the Answer to Amelia Earhart's Disappearance?

nd July 1937 when her plane vanished from over the Pacific Ocean as she attempted to fly her plane around the world at the equator. Hope of finally finding proof of Amelia’s fate emerged as a handful of pictures of the Electra, Amelia’s twin engine Lockheed grabbed attention. These photos were taken in Miami, the 4th stop in Amelia’s journey around the globe. What makes them unique is that they show a distinctive patch of metal which was installed to replace the navigational window. According to the reports of the researchers working at the International Group for Historic Aircraft Recovery (TIGHAR), the metal sheeting perfectly matches a piece of aluminium which was recovered from the island of Nikumaroro, an uninhabited island lying in the Pacific Ocean between Hawaii and Australia. Researchers state that they have been investigating the fateful flight taken by Amelia for years and a major breakthrough finally seems to have arrived. According to Ric Gillespie, the executive director at TIGHAR, if the photo enhancements manage to establish that the rivet patterns on the repair job match the piece of aluminium that was found on the Nikumaroro island, then it can be conclusively linked that the island was connected with Amelia’s disappearance in some way or the other. This discovery would finally prove that Amelia and Fred Noonan (Amelia’s navigator) had not succumbed in the Pacific Ocean because they ran out of fuel. In fact, if forensics can match the piece of aluminium to Amelia’s plane, it may be conclusive enough to state that Amelia was forced to land on the Nikumaroro island and live the rest of her life as a castaway before she finally succumbed to her death on an island located about 350 miles to the southeast of Howland Island. The researchers from TIGHAR have termed the sheet of aluminium as 2-2-V-1 and have made it the subject of extremely intense investigations ever since its discovery in Nikumaroro. This sheet is 10” wide and about 23” long. It has been made from a product that was introduced in the year 1933 by Alcoa Aluminium and was known as 24ST Alclad. However, the researchers at TIGHAR failed to fit the 2-2-V01 sheet anywhere on a Lockheed Electra even though it seems as if Amelia’s plane was skinned with this very material. Gillespie mentions that a series of researches were conducted in the month of March at the National Museum of the United States Air Force to try and match the sheet of aluminium to a Lockheed Electra. However, the researchers believed that the research and the sheet were inconclusive when it failed to fit into the original or the repaired parts of Amelia Earhart’s Electra. The investigation was said to have been renewed when Jeffery Nevile, an air mechanic and a TIGHAR researcher found that one particular part of Amelia’s aircraft wasn’t designed or built by Lockheed. In fact, it was a patch that was installed in Miami. Why this patch was used to replace the navigational window remains unknown. Another mysterious fact is that even though exhaustive evidence can be found of what Amelia Earhart did while she stayed in Miami for 80 days, not a single mention of replacing the window with a customized patch can be found anywhere.]]>