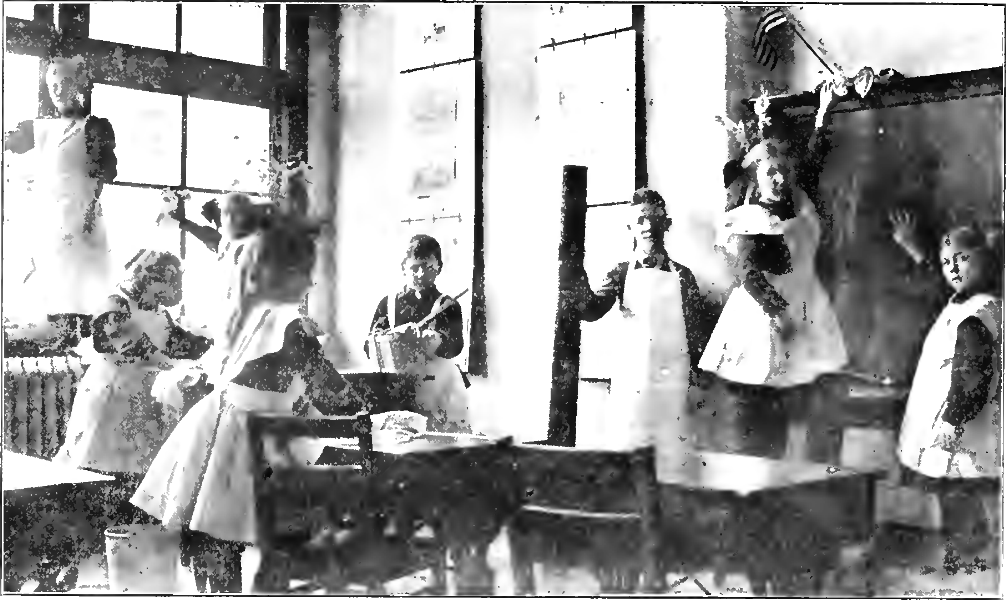 th century. The research pointed out evidence showing factory owners had deliberately falsified data in their effort to maximizing profits through child labour exploitation. The research was performed by Steven Toms and Alice Shepherd of Leeds University Business School. The duo looked at financial data presented to British parliament between 1833 and 1845 by renowned Lancashire mill owners including Holland Hoole, Robert Hyde Greg and Henry and Edmund Ashworth. Their analysis on the case is rooted in the comparison of the actual profits of the firms with the numbers they presented. From the analysis, they were able to detect some discrepancies that lead to two possibilities. The first possibility is an over-estimation of the fixed costs required by the businesses. The second possibility is an organized under-reporting of profits gained. The first possibility is the main key that added weight to arguments suggesting long working hours were needed to produce a reasonable rate of return. In an interview with BBC History Magazine, Steven Toms commented, “Even by modern standards of creative accounting, this was a pretty cynical attempt to head off regulation.” “These were among the leading businessmen of their time, and they worked to carefully co- ordinate the financial evidence presented to parliament to show that regulation would supposedly destroy their profits and ruin their trade. All were avowedly laissez-faire and opposed in principle to the factory reform movement led by labour reformer Richard Oastler, radical Tory MP Michael Sadler and Anthony Ashley-Cooper, later Lord Shaftesbury,” He added. Emma Griffin, author of Liberty’s Dawn: A People’s History of the Industrial Revolution says, “These findings are not difficult to believe. Child labour was widespread in the 1830s, and was in many people’s eyes just a normal part of life – these factory owners were certainly not the only ones who feared government regulation. She added, “The science of statistics was also in its infancy. Without well-established, widely understood accounting procedures, there was inevitably considerable scope for creative accounting of the kind that Toms and Shepherd have revealed.” Child labour was a normal part of life in 18th and 19th century. Despite being a driving force behind Britain’s industrial revolution and economic success, child labour carried with it some gruesome facts that violated human rights. Child workers were required to work in brutal conditions for a long period of time with minimal wages. Such harsh working conditions cost many children their lives or limbs. The cruel reality of child labour spurred concer ns among the masses, and debates about child labour came to light in the early 19th century. In 1833, the first version of the Ten Hours Bill was introduced.  One of the proposal suggested by the bill was that people younger than 18 should not work more than 10 hours a day. The bill also proposed that factories should be barred from employing children under the age of nine. Despite the bill’s introduction, the working time of young workers were not reduced significantly due to lobbying from industrialists. It was only in mid 19th-century that the proposal was properly implemented and children’s working time were limited to a 12-hour day. This finding solidifies the already established facts of inhuman exploitation in child labour. Hopefully, it will also raise global awareness on the issue and put an end to child labour once and for all.]]>