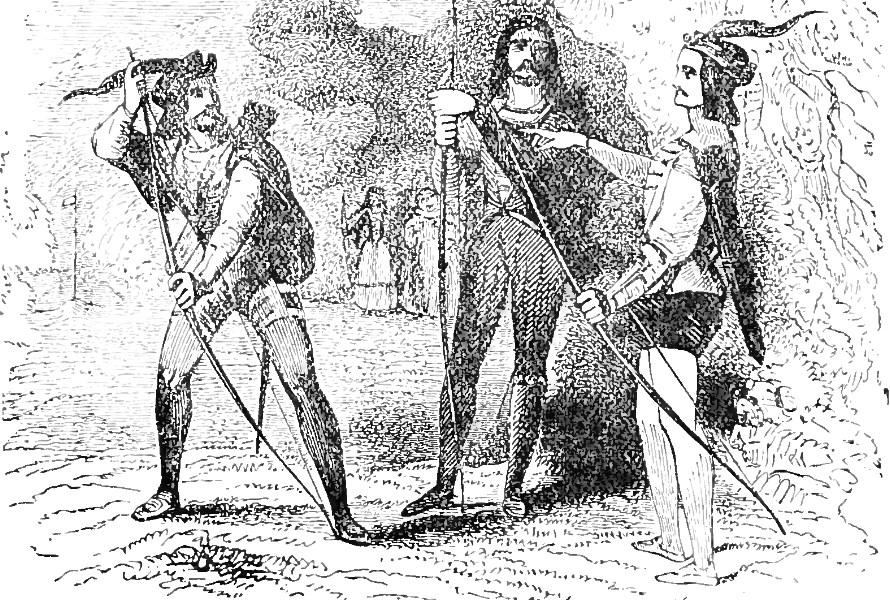 th July and is expected to be completed by 25th July. Edwinstowe is a typical forest village and understanding its growth and development over time will allow experts to understand how different villages grew with the changing times. This free community excavation project has already made major waves across the world. More than 100 individual volunteers have been celebrating the Festival of British Archaeology over a period of 13 days by trying to uncover one of its best kept secrets. This has helped the project to grab headlines across the world as well. Project members will be posting regular updates about their findings and discoveries on Facebook and Twitter and any Robin Hood fan interested to know more about the project can easily follow them on one of the two social networking channels. ]]>