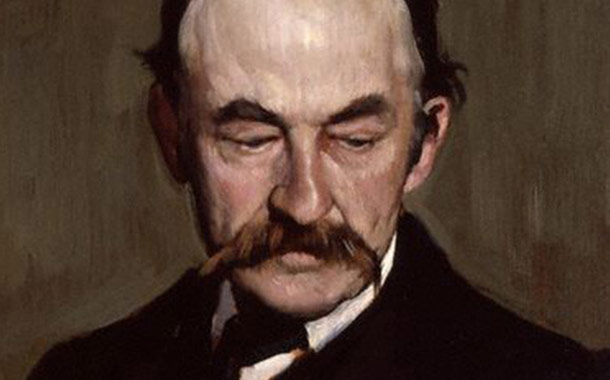 Wessex Tales
That Is to Say an Imaginative Woman, the Three Strangers, the Withered Arm, Fellow-Townsmen, Interlopers at the Knap; And the Distracted Preacher by Thomas Hardy