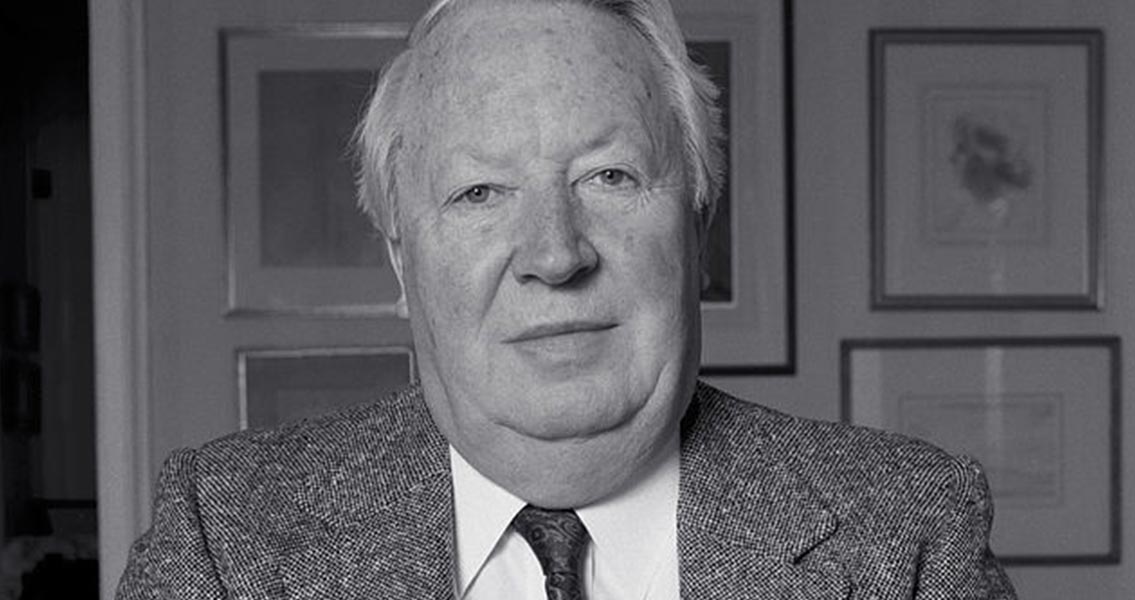 Looking Back on the Three Day Week

On the 9th February, a month after the official, nationwide implementation of the Three Day Week, a full miner’s strike did commence. It came to an end just over a month later, after an agreement was made with Labour’s Employment Secretary Michael Foot that the dispute with the NUM could be settled outside of the government restrictions on pay rises. In the end, the wage bill for the entire mining sector increased by roughly 30%. The Three Day Week came to an end on the 7th March 1974, the day after the miners returned to work. The timing of its end might suggest that it was purely a consequence of the coal miners strike, but in reality, government caution and the OPEC crisis played just as big a part in its implementation. Indeed, some have argued that the Three Day Week was actually used as a means to turn public support against the strikers. It is hard to belief that just forty years ago one of the most important financial and industrial centres in the world was forced into working part-time. The Three Day Week was initiated to prevent a much larger crisis, namely, the whole country grinding to a complete halt due to a lack of fuel. The vaccine was just as painful as the disease itself, however. On the 7th January 1974, the first official working day the Three Day Week was in effect, 885,000 people registered for unemployment benefit. Reduced working hours of course damaged the economy, and led to significant lay-offs. The 1970s are generally considered a period of great political discontent in Great Britain. The Three Day Week and the disruption it brought stand as powerful reminders of just how chaotic this period was.]]>