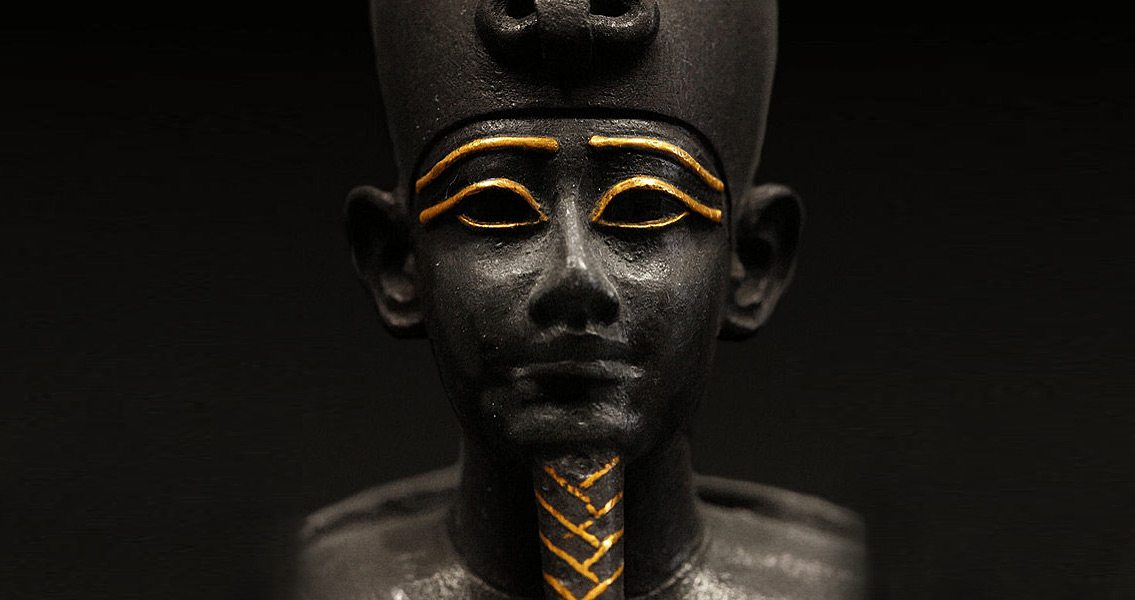 Symbolic Tomb of Osiris Found in the Valley of the Nobles