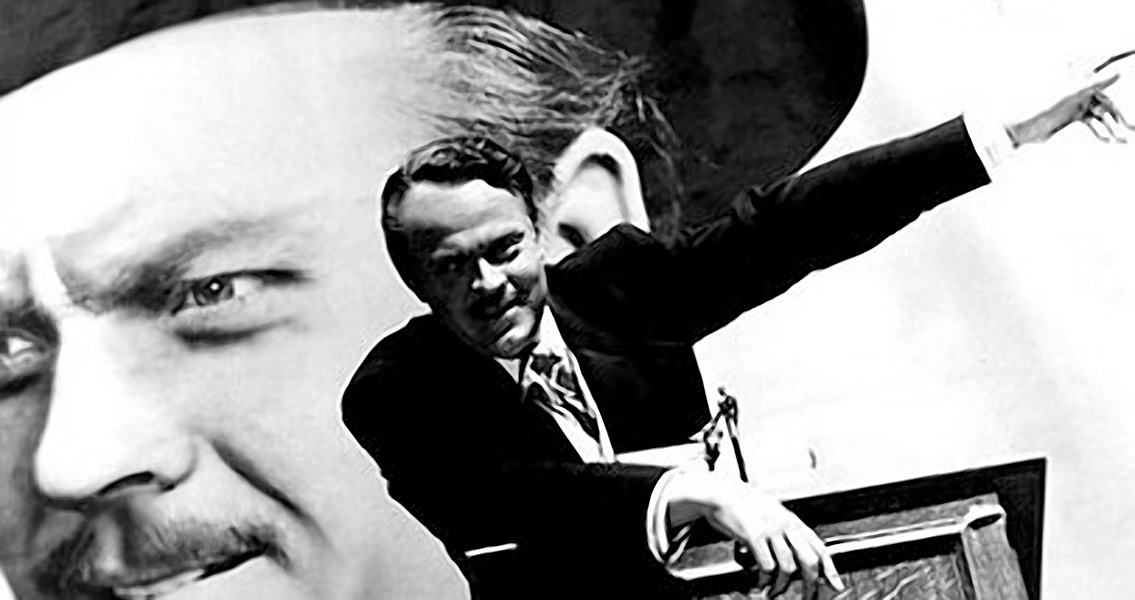 The Tycoon Versus the Movie Star