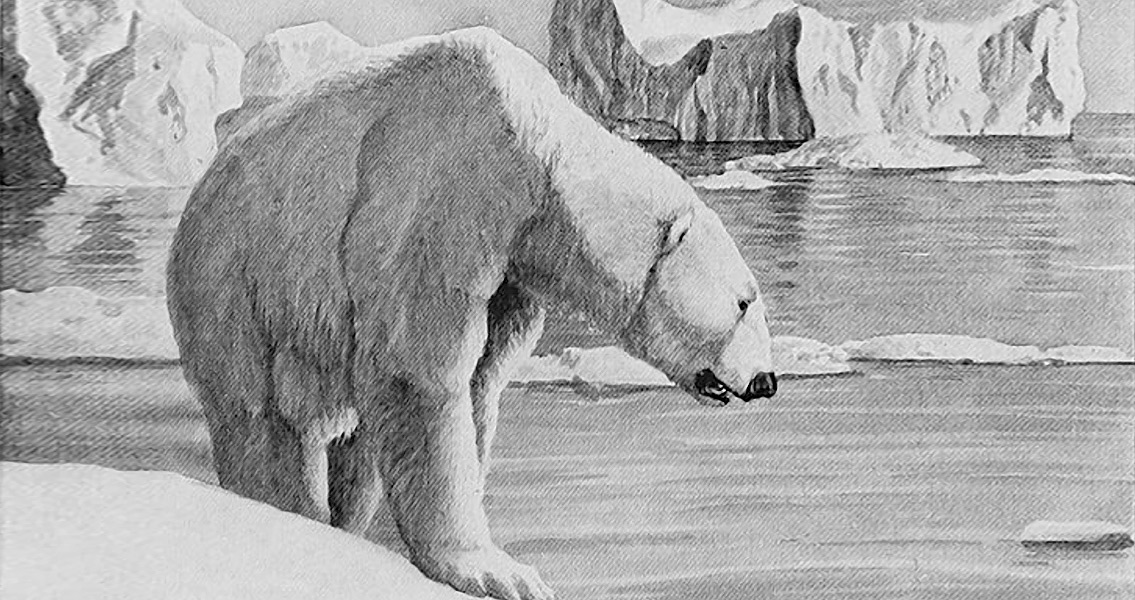 Gunshot Wound Turns Out to be a Polar Bear Attack