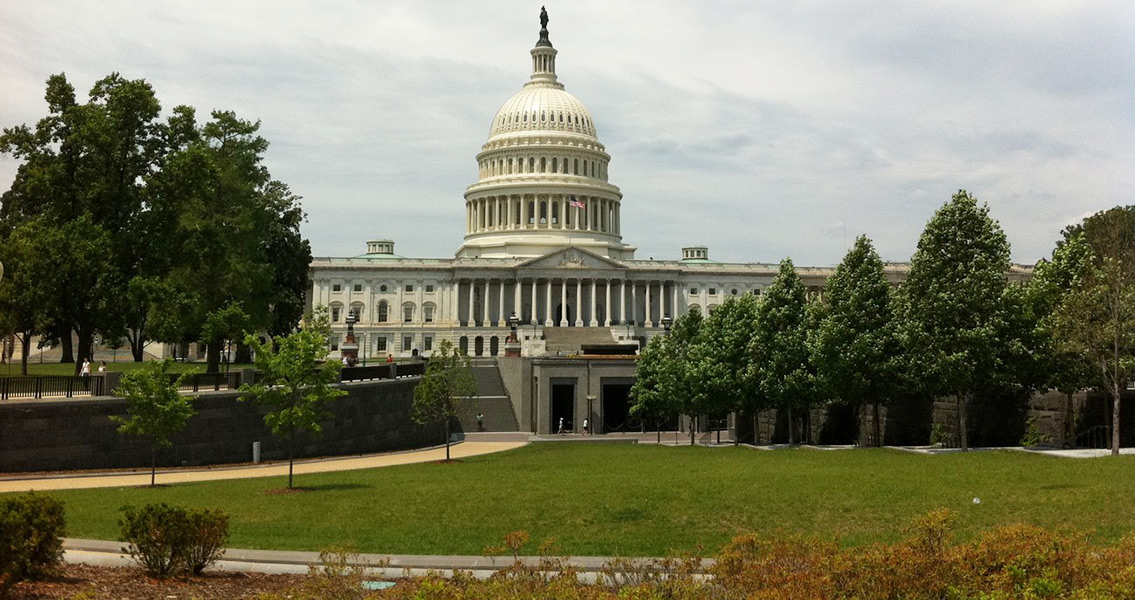 Democracy in America
Vol. 1 of 2Vol. 1 of 2
by Alexis de Tocqueville