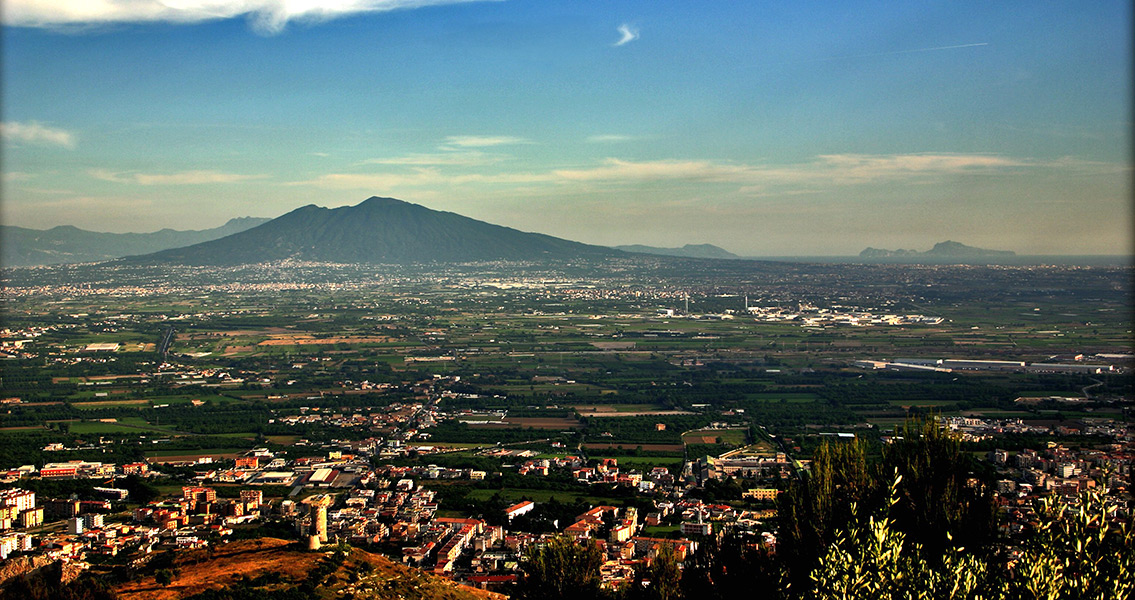 Scrolls From Herculaneum Can Now Be Read