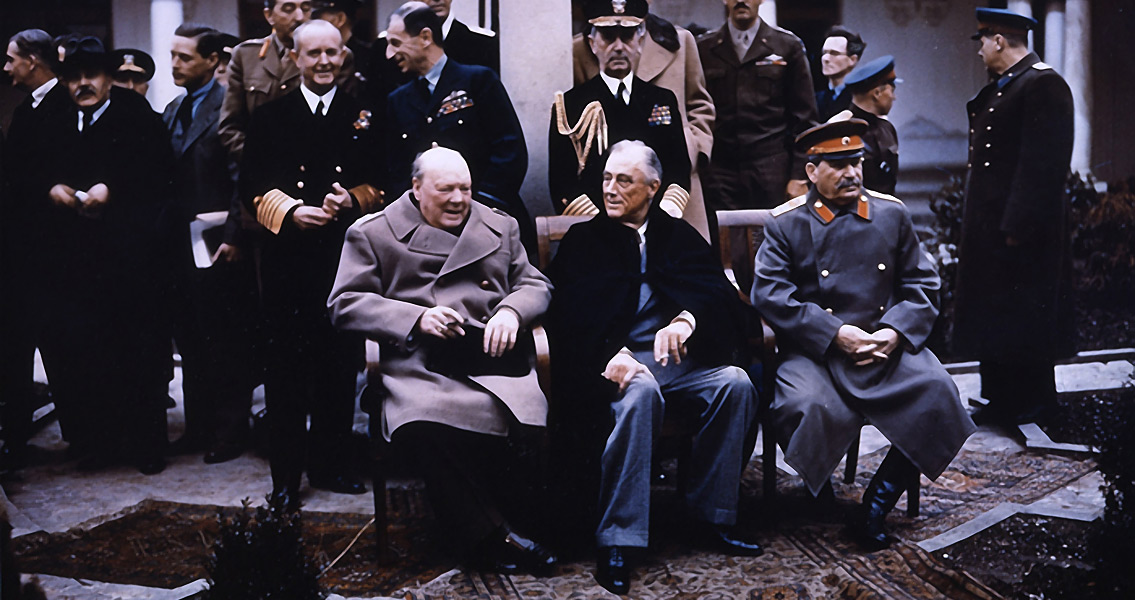 Seventy Years Since the Yalta Conference