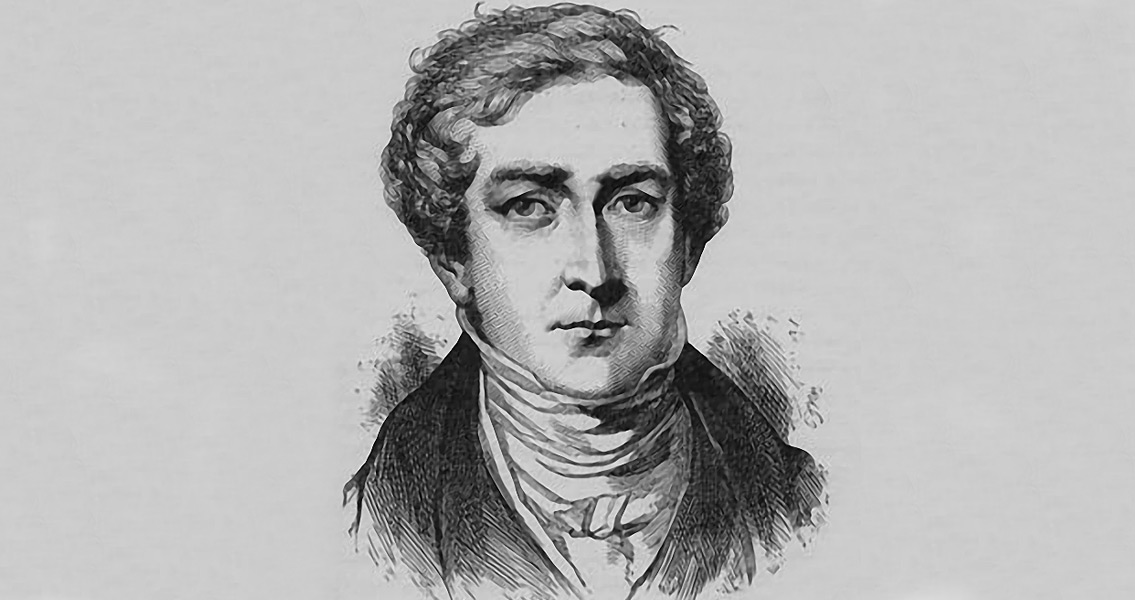 The Birth of Robert Peel