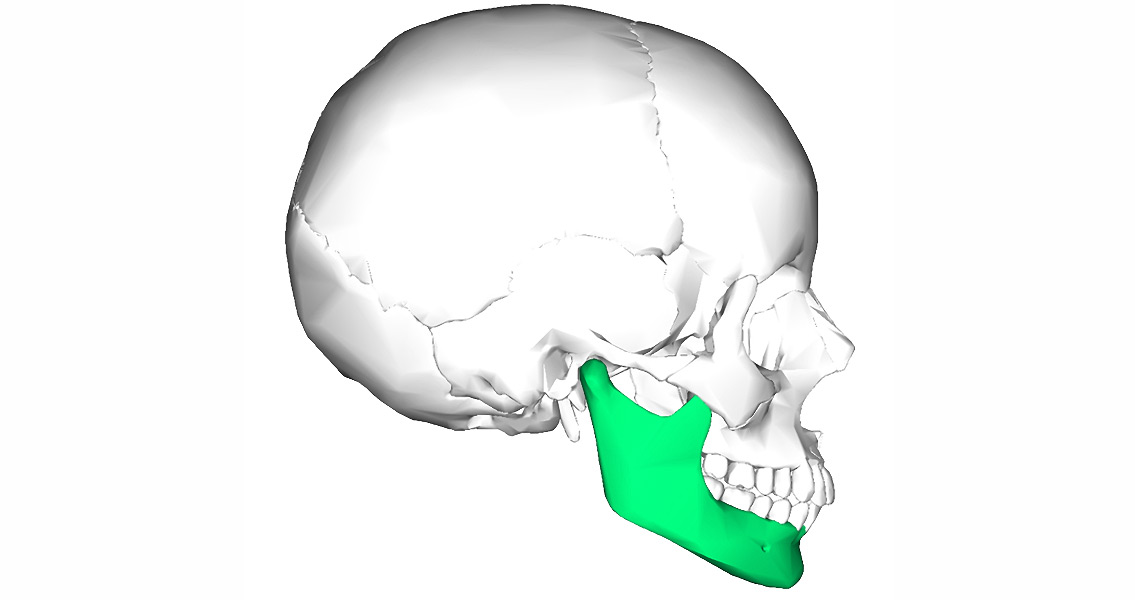 Invention of Farming Led to Changes In Human Mandible