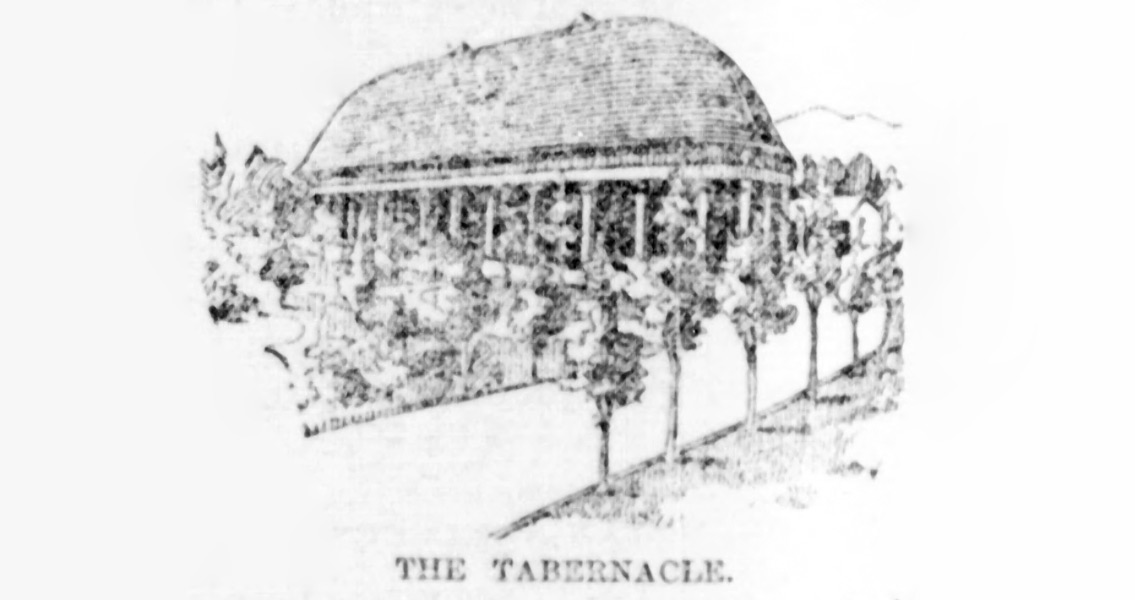 The Start of the Great Mormon Migration