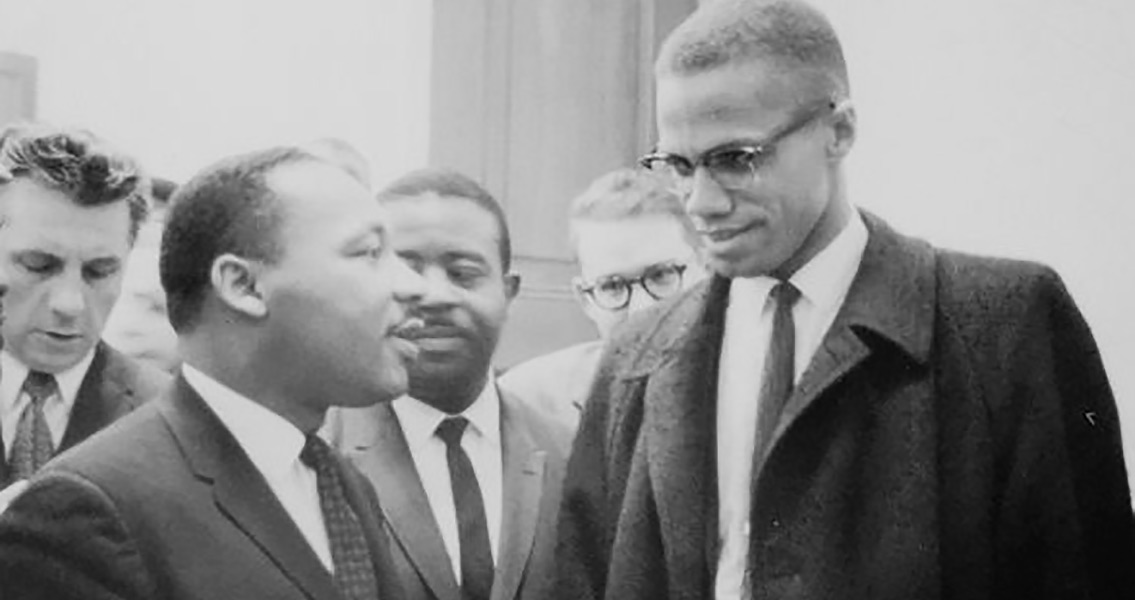 The Anniversary of Malcolm X's Assassination