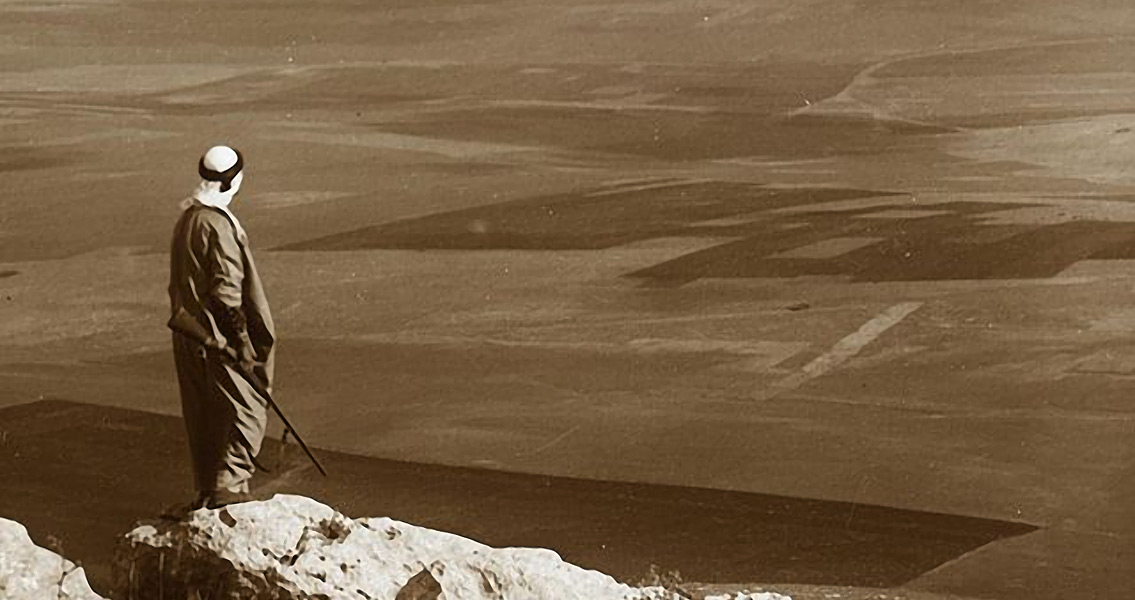 Archaeologist May Have Found Jesus' Home