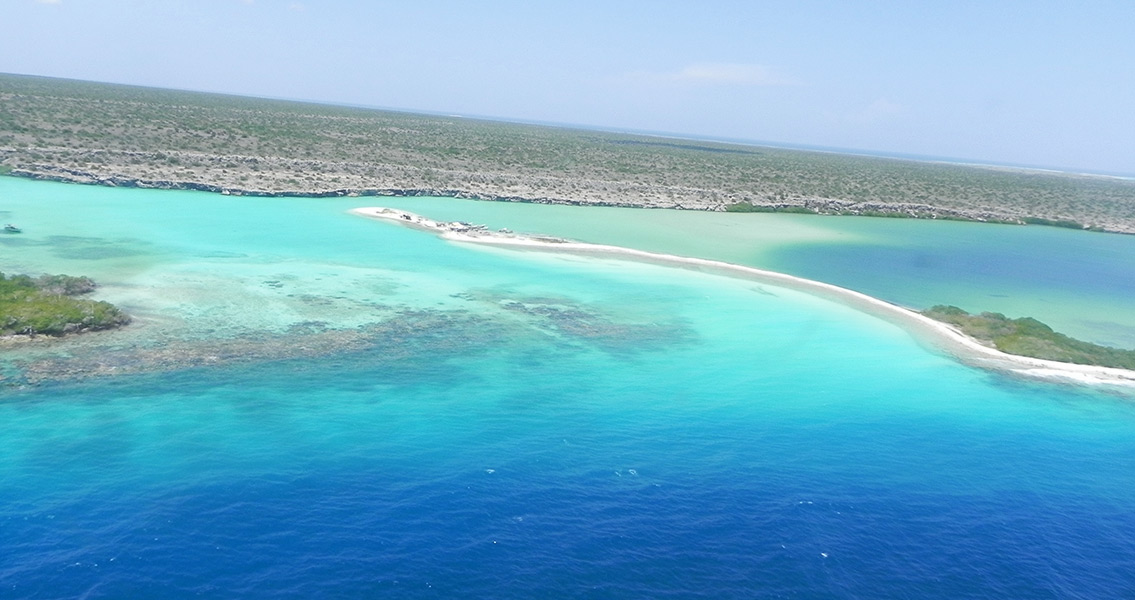 International Journal of Historical Archaeology. Small merchant vessels visited the Venezuelan island of La Tortuga from the late seventeenth century until 1781. The unassuming island was unique among Caribbean salt-producing islands as it was uninhabited. Its arid and inhospitable climate meant it had never been settled, resulting in a complete lack of tenure rights or taxes. This unique set of characteristics meant that only the crews of merchant ships raked and bagged the salt on La Tortuga, leading to higher profit margins than other Caribbean islands could yield. As such, La Tortuga was used extensively. The ships that tended to frequent La Tortuga, Antczak notes, were relatively small vessels with about seven crew members, including captain and mate. “Living in close quarters, a small crew and shared common tasks, activities and dangers all contributed to the general collectivism onboard most ships sailing to La Tortuga… captains often worked together with the crew in tasks,” Antczak writes in his study. What happened when these crews reached La Tortuga, however, altered this collective social structure. Antcazk argues that captains consciously changed the social relations of work and became exclusively managers, distancing themselves from the arduous labour of salt exploitation. Captains casually oversaw the labour and had sufficient time on their hands for leisure activities. During extensive archaeological excavations of La Tortuga, over one hundred punch bowls were unearthed. The average size of the punch bowls was about half a pint, indicating that they had been for individual use. Most of the bowls were found on a raised dune, overlooking a main salt-panning area. According to Antcazk, this elevated position would “have offered its occupants the best vantage point from which to view and oversee the crews working on the saltpans and the surrounding areas and also enjoy the best sea breeze.” It is thought that captains would have supervised their crews’ work from this vantage point whilst drinking punch. Punch was an important part of late seventeenth and eighteenth century drinking practices. For the wealthy, punch could contain rare ingredients such as nutmeg, pineapples and high-quality French brandy. On La Tortuga, water would also have been a luxury as fresh drinking water could not be found on the highly-salinized island. Captains drank punch as a way of displaying their social position. The more luxurious ingredients they consumed, the more status they had; increasing their negotiating power amongst other captains. “These leisurely weeks of tropical tedium on La Tortuga would also have served as moments to create future social networks and strategic alliances, as well as build friendships that might lead to greater social mobility for particular individuals,” Antcazk concludes. Punch, therefore, served an important social function for captains. It first demarcated the captains from the crew. Secondly, it also offered a means of social posturing amongst captains negotiating future deals. For more information: www.springer.com Image courtesy of Wikimedia commons user: Hermanditt]]>