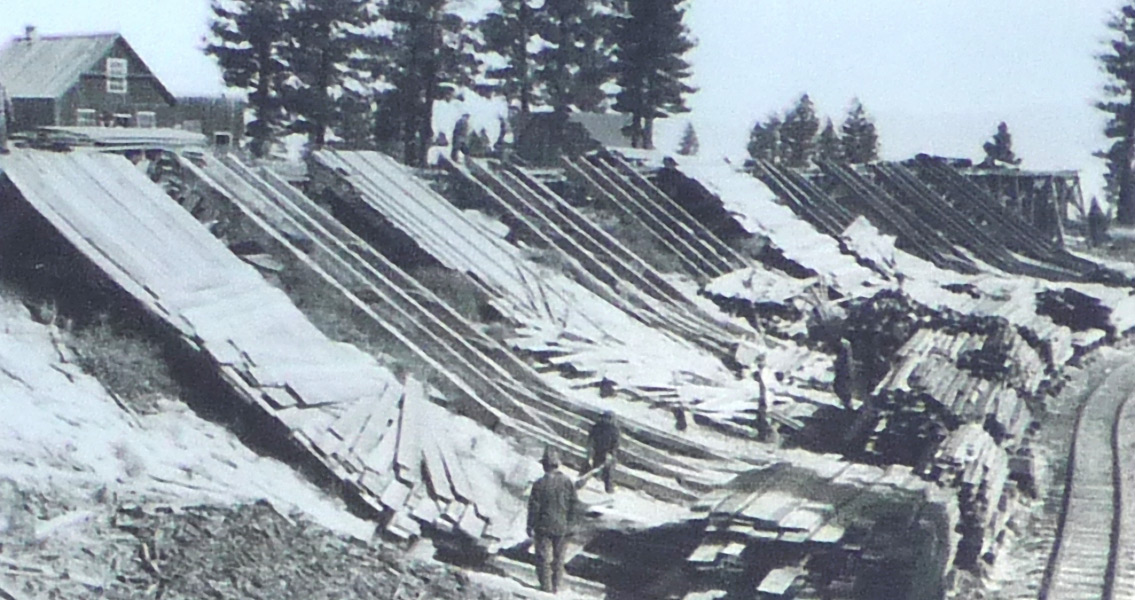 International Journal of Historical Archaeology. The settlement of Mono Mills, on the border of the states of California and Nevada, provides a good case study for examining immigrant populations in the United States. Mono Mills was occupied between 1880 and 1917 and was primarily built to supply the nearby town of Bodie with lumber. Many Chinese workers moved to Mono Mills in response to the intense persecution they experienced in Bodie. By examining archaeological artefacts from Mono Mills’ Chinatown neighbourhood, Dr. Sunseri has revealed the strategies families used to cope with tensions in their new home. It seems that Chinese populations adapted their patterns of material consumption, in order to become assimilated with the Mono Mills culture. The ways in which workers consumed and disposed of items can reveal a huge amount. Food, for Dr. Sunseri, presented a perfect example of this social process of hybridisation. “The material debris in workers’ households reflect the ways… townsfolk constructed their identities and built community within the historical context of Mono Mills,” she wrote. From archaeological excavations of Mono Mills it has been revealed that pine nuts and obsidian tools were used in the Chinatown area. A Chinese Four Seasons spoon was found in the Paiute neighbourhood. Also, there are stories of a Chinese boarding house cook called ‘Tim’ being fired after it emerged he was feeding boarders squirrel stew instead of the prime cuts of beef he should have been using; Tim was stealing the beef and giving it as gifts to his Paiute friends. These archaeological remains and documentary accounts imply that Chinese-Paiute cultural interaction and cooperation took place in what Dr. Sunseri calls ‘subaltern coalitions.’ As ‘non-whites’ both Chinese and Paiute groups were socially and politically marginalised. Evidence for regional social networking suggests important coalitions between subaltern groups. It could be that these cooperative relations served as vitally important mechanisms for withstanding European American exclusionary attitudes. For more information: www.link.springer.com Image courtesy of Wikimedia commons user: Mav]]>