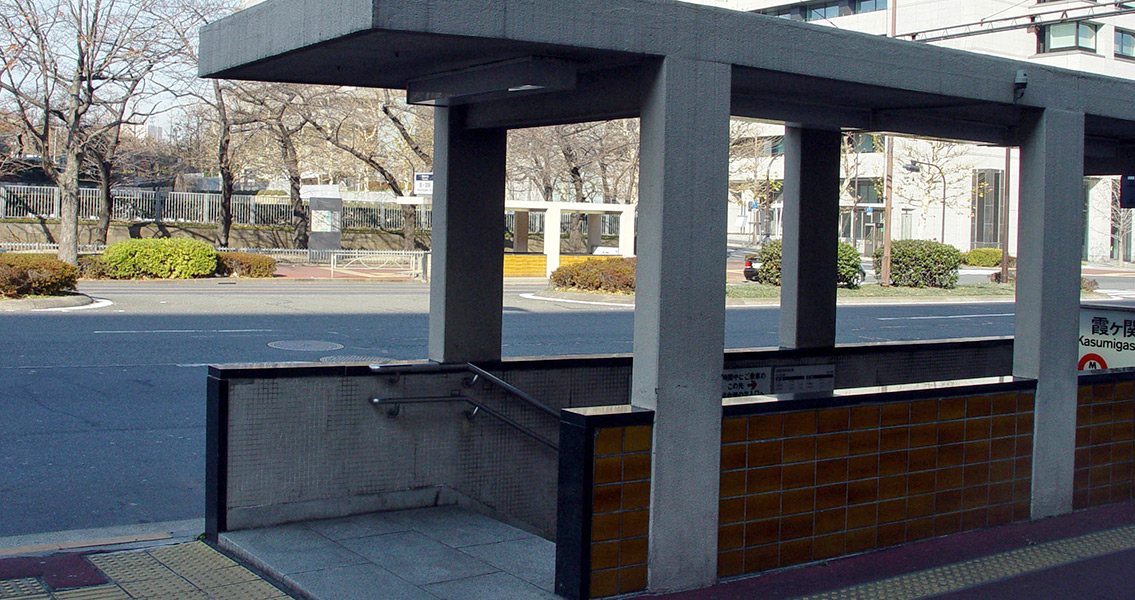 20 Years Since the Tokyo Sarin Attack