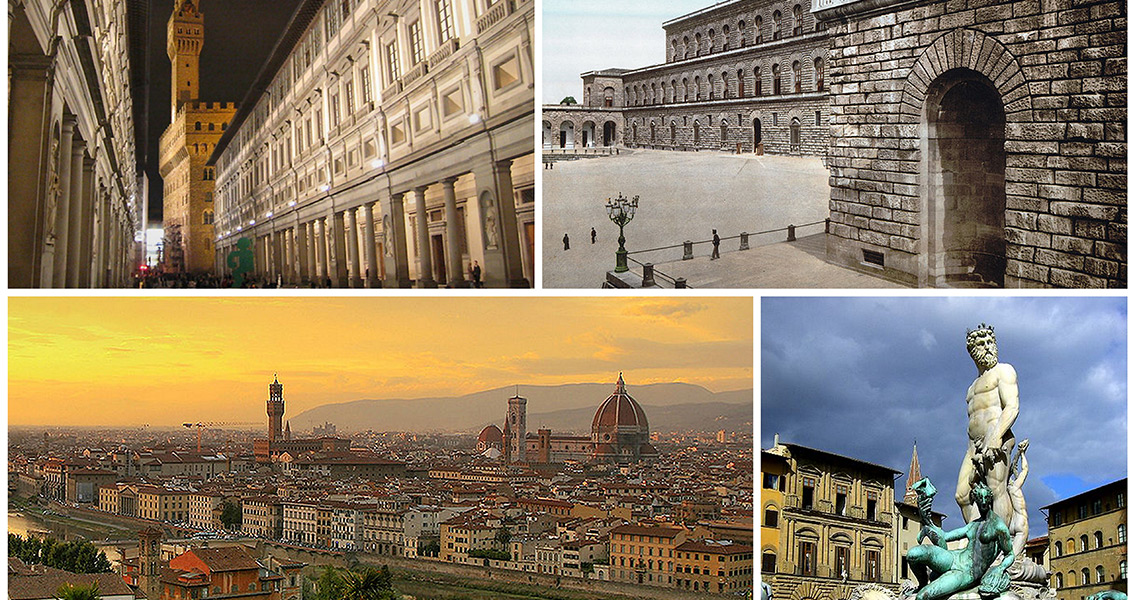 Visita (Visitation) was designed to confront the possibility of the plague occurring in squalid dwellings. To carry out the Visita, the magistrates turned to a lay devotional confraternity dedicated to the Archangel Michael. The aristocratic members of this group had dedicated themselves for generations as volunteers to helping the sick poor. “Refuse and soiled bedding, stagnant water, sewage – all prevalent in lower class accommodation – were the primary objects of suspicion,” Eckstein notes. The Visita had some rather radical policies, for example: “in cases where people were discovered without bedding, pallets, mattresses and/or blankets were to be supplied. Cesspits were to be installed or replaced where necessary; unsatisfactory plumbing was to be repaired.” During the first week of August, the Visita discovered only a few sick people, but the major finding was much more shocking. Widespread poverty and squalor were found throughout Florence. Eckstein notes that this Visita is relatively well-known to historians of the plague, but he takes an intriguing new approach to the map. Eckstein has used the Visita to understand the history of Florentine urban culture. Importantly, the Visita is not a statistically accurate tool for understanding the urban demographic of Florence. It is more a representation of aristocratic collective attitudes towards the poor as a vector of plague. This led to a reimagining of neighbourhood culture. “Rising plague refigured the city as an uncivic space, where the physical intimacy that normally fostered good neighbourhood was transformed into cause for alarm, because proximity was synonymous with danger,” Eckstein argues. Going directly against other chroniclers of Florence who champion the city, the Visita describes fetid and squalid conditions which undermine this patriotic vision of a Renaissance city. Eckstein’s work challenges the popular perception of Renaissance Florence as a beautiful, modern city. He also reveals an aristocratic attitude which held the poor in contempt. Whilst it is important to note that the Visita was carried out with good intentions, it reveals a murky side to the city at odds with how it is often, somewhat romantically, viewed. For more information: www.onlinelibrary.wiley.com Image courtesy of Wikimedia Commons user: DaniDF1995]]>