BREAKING NEWS
GMT+2 10:19
Home News The History of May Day 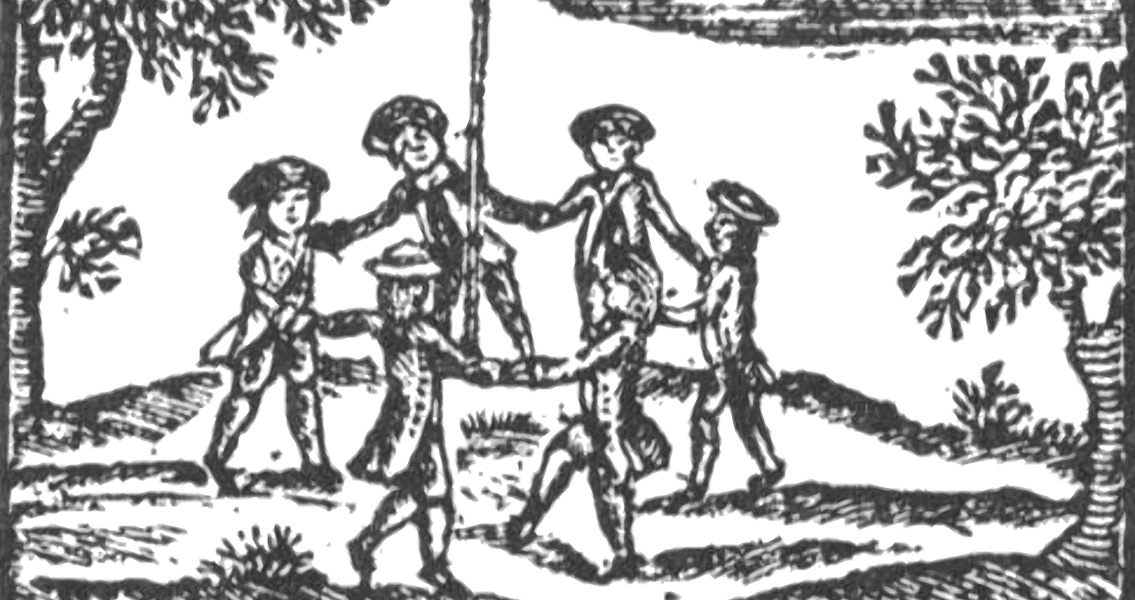 The History of May Day

Posted By: Daryl.Worthingtonon: May 01, 2015In: NewsNo Comments
Print Email

Astronomical Origins Like so many modern celebrations and festivals, May Day is ultimately grounded in astronomy. 1st May is one of the year’s four cross-quarter days, (a day that falls between a solstice and an equinox) in this case falling between the March equinox and the Summer solstice. Another widely celebrated cross quarter day is Halloween, on October 31st. Pagan Past Celebrations connected to 1st May, and the cross quarter day, were present in a host of pre-Christian cultures. The Celtic festival of Beltane is connected to the invigorating power of the sun as summer moves closer. Beltane festivals are a celebration of fertility and life. Ancient rituals included lighting fires which livestock were driven through, and people danced around in the direction of the sun. For pagan Romans, May Day was a day of dancing and festivities to acknowledge the coming of spring and celebrate the life of Flora, the goddess of fruit and flowers. The most iconic symbol of May Day, a maypole, originates from ancient Germanic pagan traditions. The large wooden poles, traditionally the trunk of a birch tree, started to be erected in villages in England in the sixteenth century. Centres of community bonding, maypoles were incorporated into folk dance routines (many of which are still performed today) and raucous celebration. Following the Reformation and the rise of Puritanism in England many May Day celebrations were banned by the Church of England, due to their association with paganism. Nevertheless, the festivities persisted in rural areas and the day is still acknowledged today through various folk festivals and dancing. International Workers’ Day Of course, 1st May is also celebrated as International Workers’ Day, a commemoration completely devoid of any religious meaning, whether christian or pagan. Coincidentally, May Day was used by some in Medieval England as an occasion to celebrate the life and achievements of Robin Hood, the legendary English outlaw famed for stealing from the rich to give to the poor, providing an interesting connection to the symbolism May Day came to represent in the nineteenth century. International Workers’ Day originated in the struggle for improved workers’ rights in the late nineteenth century, particularly in the USA. This was a period when industrial workers were made to work long days, up to sixteen hours, in dangerous conditions. Socialist organisations sprung up around the world to campaign for improved rights and to challenge the dominance of the wealthy in the political system. At its convention in 1884, the Federation of Organised Trade and Labour Unions declared that from the 1st May 1886, an eight hour day should become a standard, legalised day’s labour in the USA. Across the United States on May Day 1886, thousands of workers went on strike to demand the implementation of an eight hour day. In Chicago, on 3rd May, the strikes turned violent. A confrontation between police and strikers at the McCormick Reaper Works saw police open fire on the strikers, following accusations they had hurled a bomb at the police. Several workers were killed in the confrontation, and the following day a protest took place at Haymarket Square in Chicago which descended into a riot, leaving seven police officers and one civilian dead. In August, eight men, labelled anarchists, were convicted for involvement in the riot. Seven of the men were given the death penalty while the eighth was sentenced to fifteen years in prison. The series of events, from the initial killings to the trials and executions, came to be known as the Haymarket Affair. On the one hand it tightened anti-labour feelings, while on the other it caused outrage among labour movements, and socialist and anarchist groups around the world. 1st May, the date when the original protest to win the eight hour day was meant to start, has since been memorialised internationally as International Workers’ Day, to commemorate the Haymarket Affair. Around the world it is associated with protests and demonstrations over social, political and economic issues.]]>