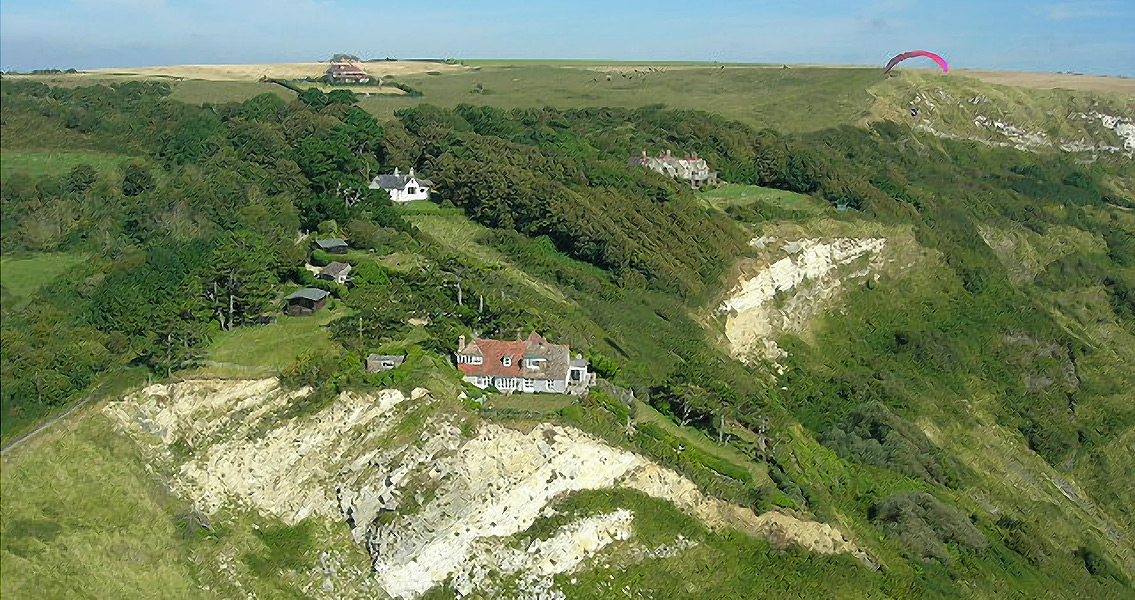 Towns Were Healthier Than Countryside in Roman Britain