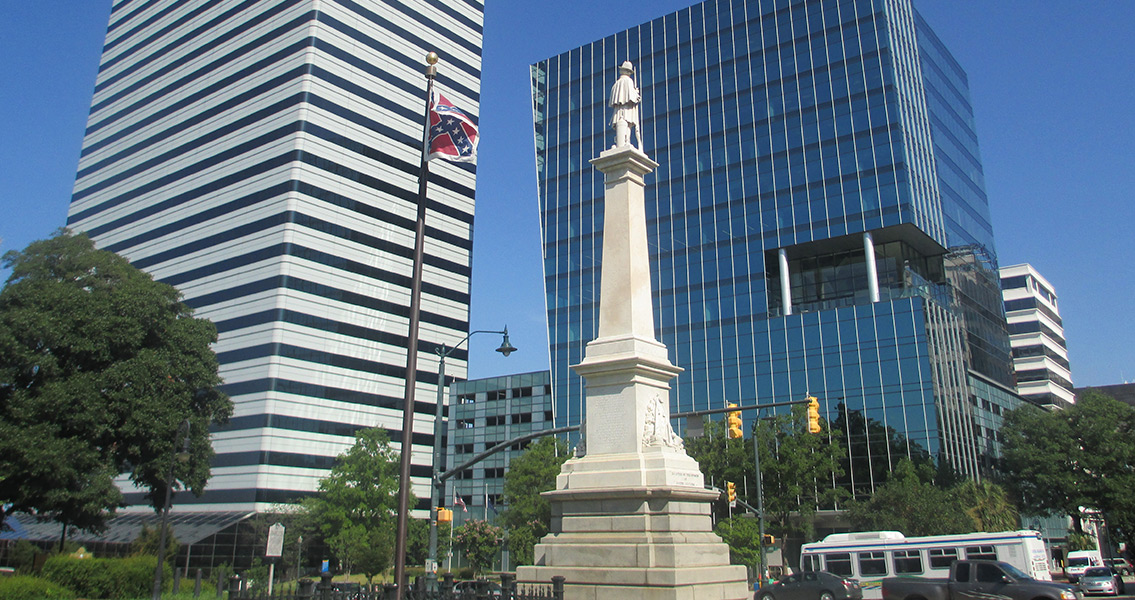 The History of the Confederate Flag