BREAKING NEWS
GMT+2 06:07
Home News History of the Relationship Between Iran and the West 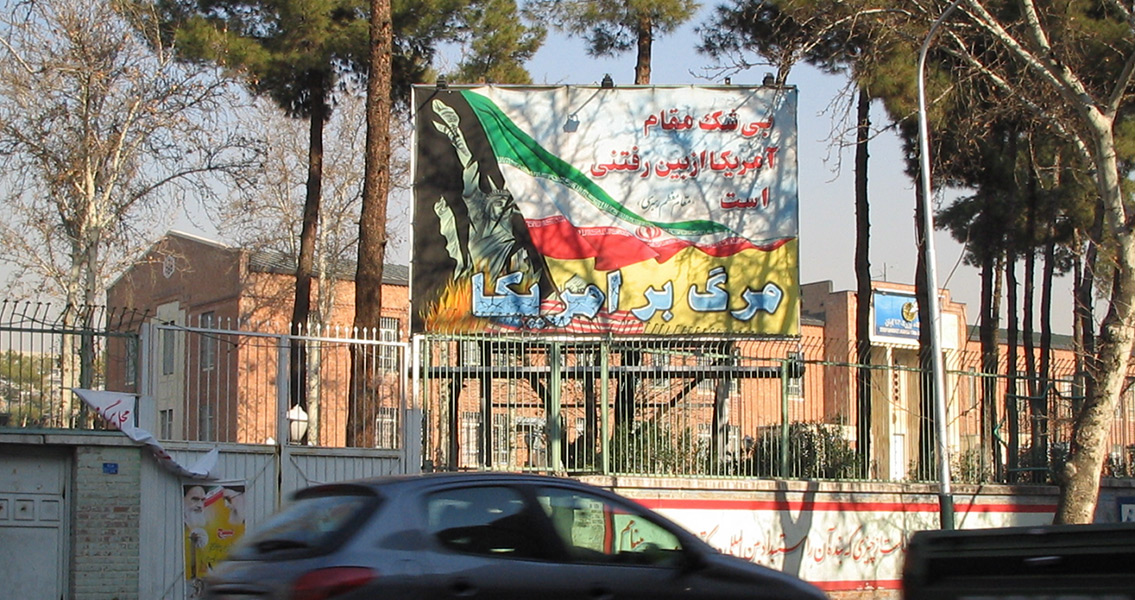 History of the Relationship Between Iran and the West

Vincennes shooting down an Iranian passenger airline in 1988. In the 1990s, the US accused the Iranian government of having sponsored terrorist attacks around the globe, from Argentina to Saudi Arabia. A constant theme throughout was mistrust, Western governments regularly associated Iran with terrorism (to the extent President George Bush Jr. placed it in an ‘Axis of Evil’ with North Korea and Iraq in 2003), while past interference in Iranian affairs made it easy for the most conservative of Iran’s political and religious leaders to advocate cynicism of the West, particularly in regard to the USA. Following decades of tension and fractured diplomacy, representatives from the West and Iran are attempting to negotiate a compromise on Iran’s nuclear program. The negotiations could herald a comparative thawing of relations between Iran and the West, when the history of conspiracy, aggression, and conflict that has formed between the leaders of the involved parties is considered. Put in this context, the current obstructions to an agreement are perhaps easier to understand. Image courtesy of Wikimedia Commons user: Fabienkhan]]>