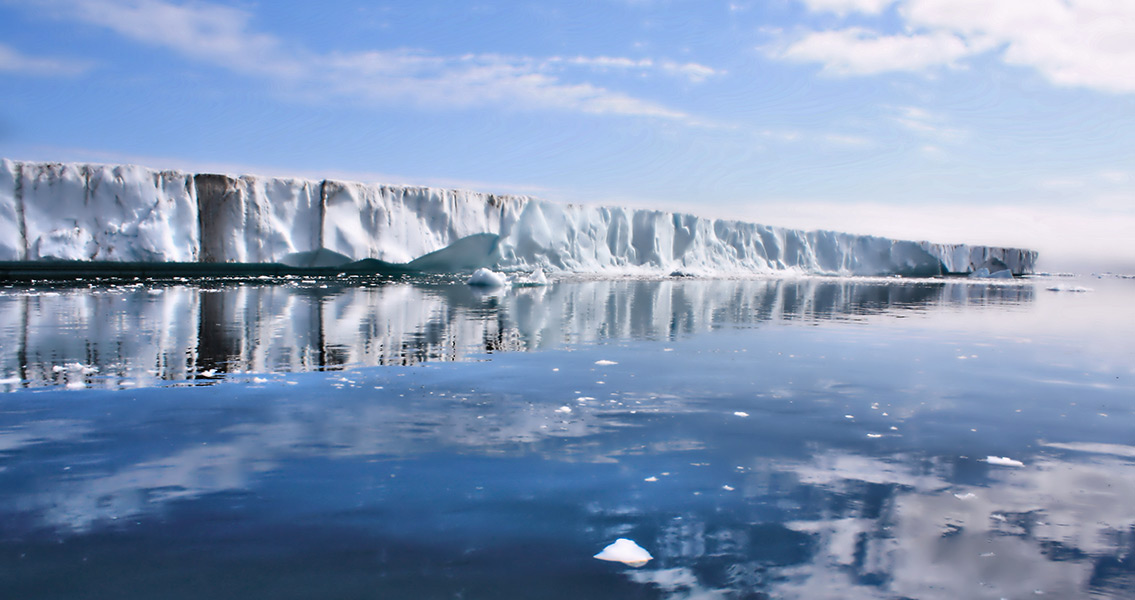 Study Models Effects of Climate Change on Population in LGM

Proceedings of the National Academy of Sciences of North America (PNAS) last week, the study by Miikka Tallavaara, Miska Luoto, Natalia Korhonen, Heikki Järvinen and Heikki Seppä deployed ethnographic and climate data to model population sizes during the LGM. An understanding of past human population sizes and densities is hugely important in studying prehistoric cultural and genetic development, the impacts of climate change, and the effects humans have had on ecosystems, and other species. As the study authors explain, large groups of interacting humans experience different cultural and genetic evolution compared to smaller, seperated groups. “Large pools of interacting individuals can create and maintain adaptive skills, as well as phonological variation, more effectively than small populations, and they are also capable of faster cumulative cultural evolution. A decrease in population size may even result in a loss of complex cultural traits.” Despite the significance of prehistoric population history however, it has hitherto remained difficult to reconstruct. Previous attempts to model population size have used archaeological and genetic data, methods the study authors argue make it “extremely difficult to meaningfully compare DNA-based population reconstructions with the records of cultural or environmental changes.” The authors of the study used recent developments in climate envelope modelling, which allow estimates to be made about the suitability of the climate to maintain a species population, to simulate the development of hunter-gatherer populations during the climate change of the LGM. According to their simulation, the population size shrunk from 330,000 people 30,000 years ago to a minimum of 130,000 people 23,000 years ago, as the LGM reached its coldest, most uninhabitable point. The human population in Europe then began to increase, and by 13,000 years ago had reached 410,000 people. Although the general trends in population size from the simulation match those offered by archaeological evidence, the authors point out that their work suggests the population of Europe was substantially higher during the LGM than is typically thought. One explanation offered by the team for this anomally is that the archaeological evidence provides an incomplete representation of population dynamics. The size of the archaeological record varies between different places and time, and can be affected by different rates of erosion and decay. The study concludes that even during the harshest period of the LGM, 36% of the continent remained inhabitable for humans. The conclusions the study makes about population dynamics could be hugely beneficial for future studies of human’s genetic and cultural evolution. For more information: www.pnas.org Image courtesy of Wikimedia Commons user: Christine Zenino]]>