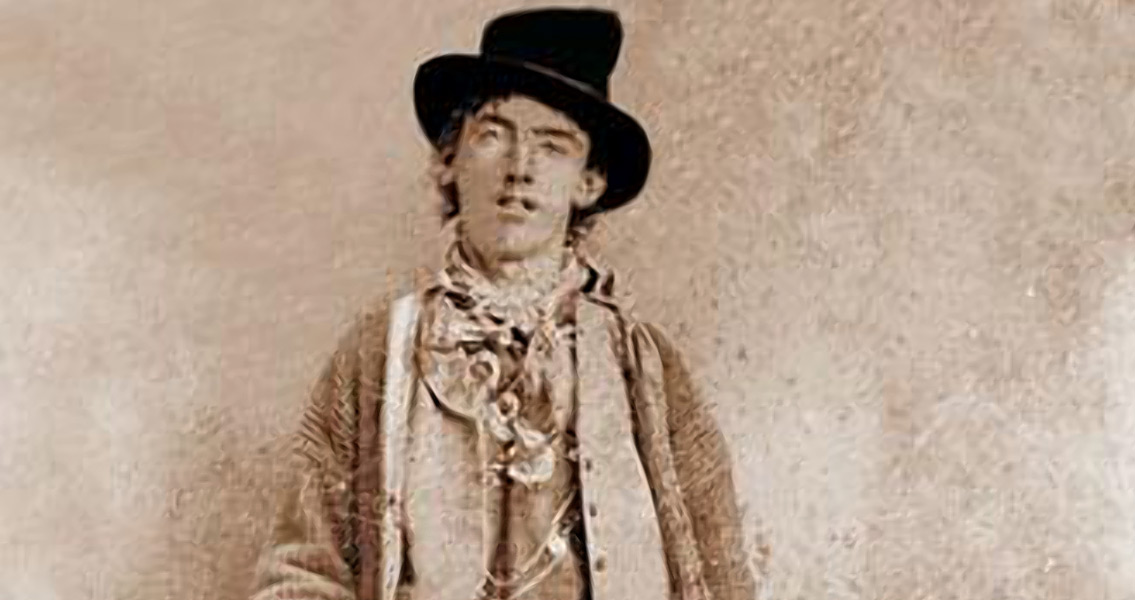 Billy the Kid Kills For the First Time