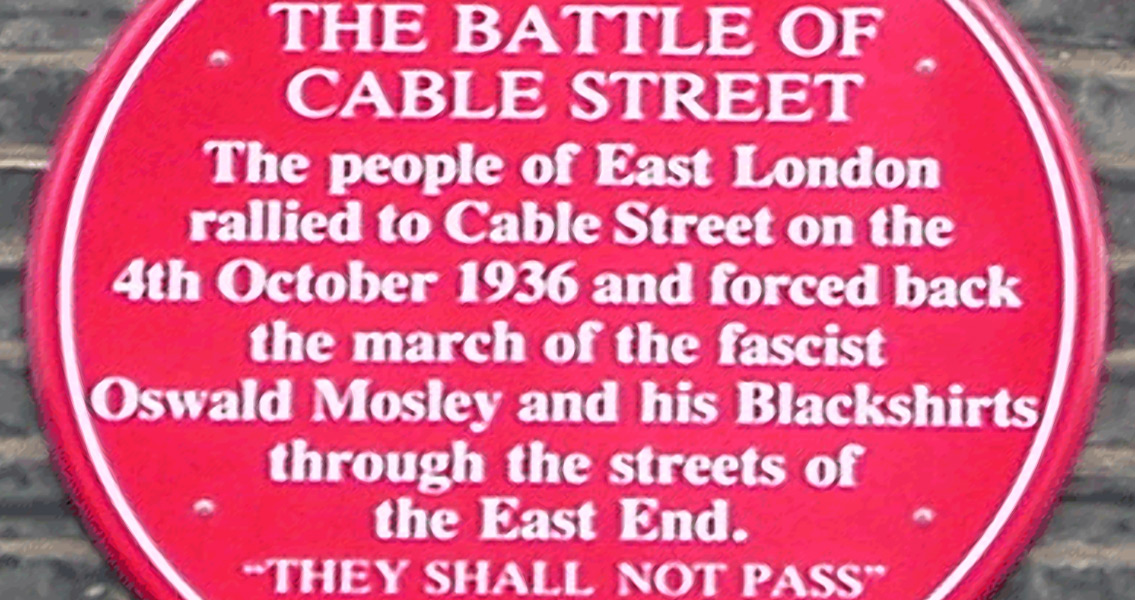 The Battle of Cable Street: 1930s Attitudes on Immigrants