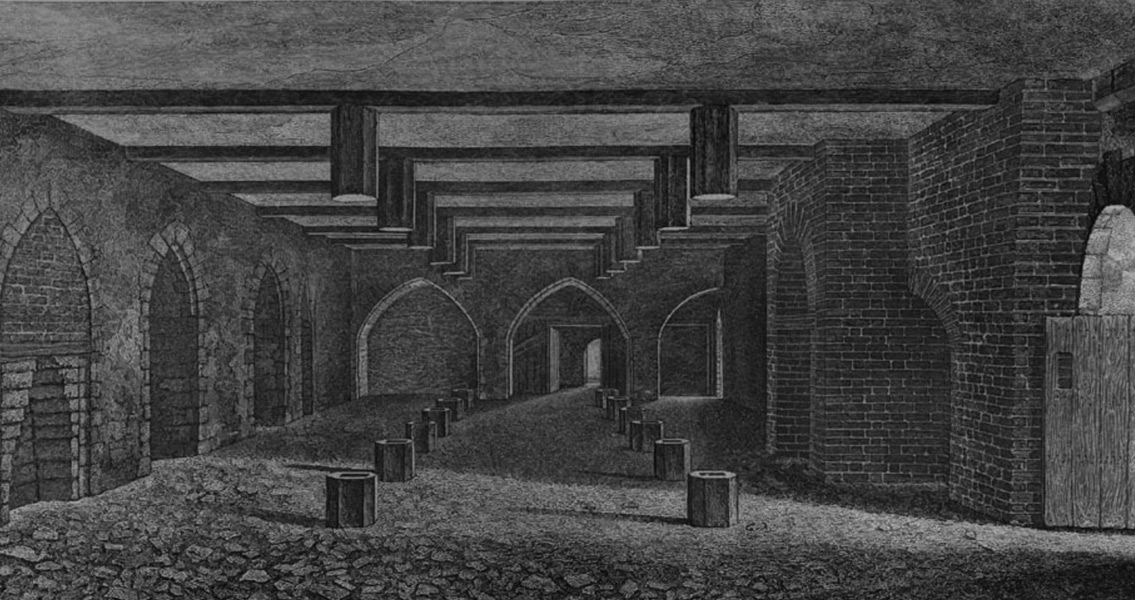 Beyond Guy Fawkes – The Other Gunpowder Plot Conspirators

Supremacy which would have seen him pledge allegiance to the Church of England. In 1601 Catesby was involved in the Essex Rebellion, a plot by the Earl of Essex, Robert Devereux, to seize Queen Elizabeth and destroy her powerful advisor, Sir Robert Cecil. Devereux gathered 300 supporters to aid in his plan, but was still ultimately foiled and charged with treason. Catesby was fined and imprioned for his role in the failed plot. His involvement in 1601 saw him listed as a dangerous character by the government. He was apparently involved in discussions in 1602 with the Spanish about initiating a rebellion in England, and in 1603 was arrested after Elizabeth’s death as a precaution against him causing trouble during the process of securing James’ succession. The Gunpowder Plot was Catesby’s idea. In 1604, increasingly aware that a beleagured Spain would not assist a Catholic rebellion in England, he recruited Christopher and John Wright, and Thomas Winter in his plot to assassinate the king. Over the following year he recruited the rest of the plotters. Renowned as a deeply charismatic man, the failure of the Gunpowder Plot should not over shadow the exceptional skill and organisation Catesby demonstrated in arranging its implementation. Following the plot’s discovery, Catesby was captured and killed along with the rest of the conspirators. Sir Everard Digby was just as fascinating. Little is known about his early life, although some have speculated that he came from a Roman Catholic family who kept their beliefs low key enough to avoid persecution. At some point at the start of the seventeenth century the man who had hitherto seemed unconcerned with political or theological issues met a Jesuit priest named John Gerard. While suffering from a serious illness, which Gerard aided him through, it is believed that Digby converted to Catholicism. A wealthy, charming man who had married into an influential family, Digby was knighted by King James in 1603. How he came to be involved with the Gunpowder Plot is unknown, simply because so much of his background can only be speculated about. What is clear however, is that he gave £1500, a considerable sum at the time, to fund Catesby’s plan. Digby was given two crucial roles in the plot. Firstly, he was to capture Princess Elizabeth, the daughter of king James, with the idea that she could eventually be installed as something of a puppet monarch. Secondly, he was to recruit Catholic supporters in the Midlands to launch an uprising there once the king had been assassinated. Following the unraveling of the plot, Digby was granted rights not given to the others, on the grounds that he had confessed to the charges brought against him. Trialled seperately, he was allowed to give a speech at the hearing. In it, he delivered several explanations for his involvement in the plot, among them the accusation that James had reneged on promises to make legislation promoting greater tolerance towards Catholics. Digby’s punishment was to be hung, drawn and quartered. Guy Fawkes is the most widely remembered conspirator of the Gunpowder Plot. However, only by looking at the lives of the other conspirators can we begin to see just how complex the plot was, and the many layers of intrigue behind it. ]]>