BREAKING NEWS
GMT+2 07:27
Home Breaking News The Blue in the Big Blue Marble Was Here from the Beginning 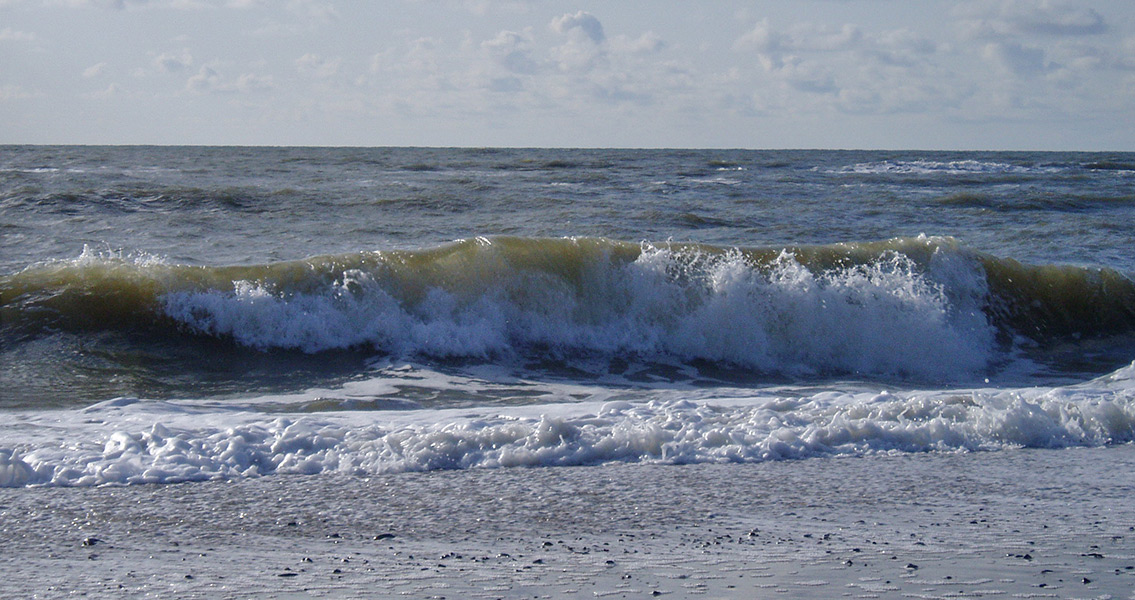