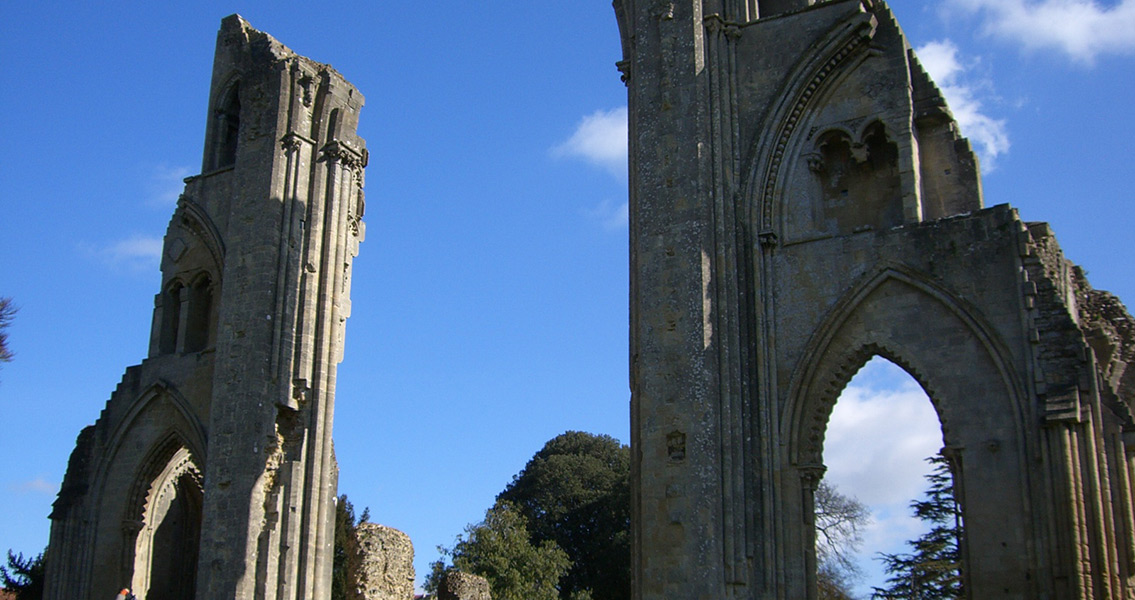 The Myths of Glastonbury Abbey Shown to Be Just Myths