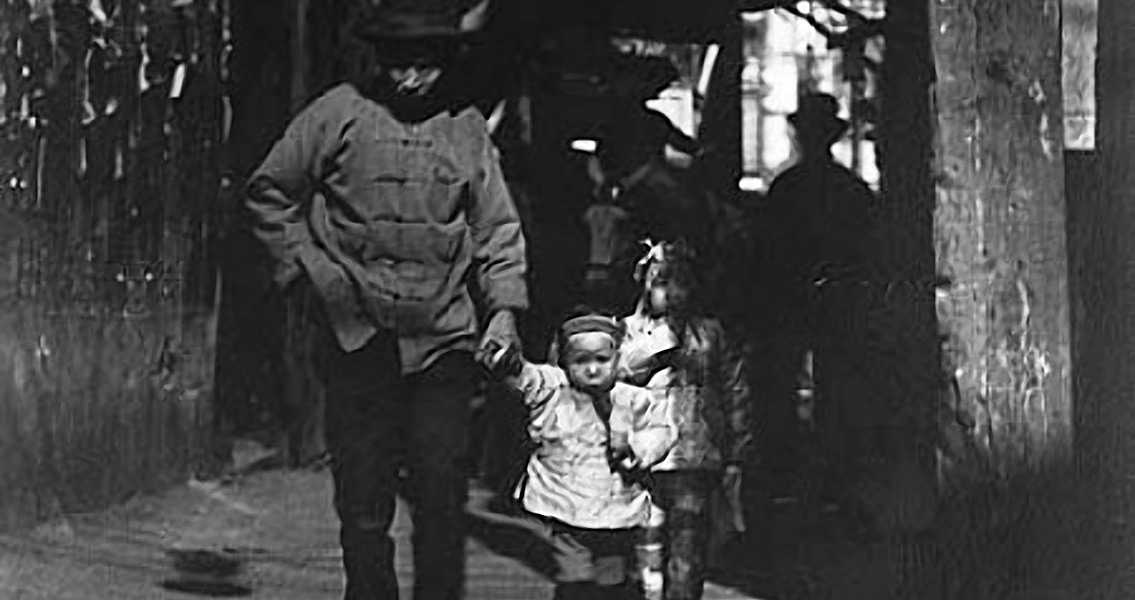 The City Under San Francisco Offers New Clues to The Past