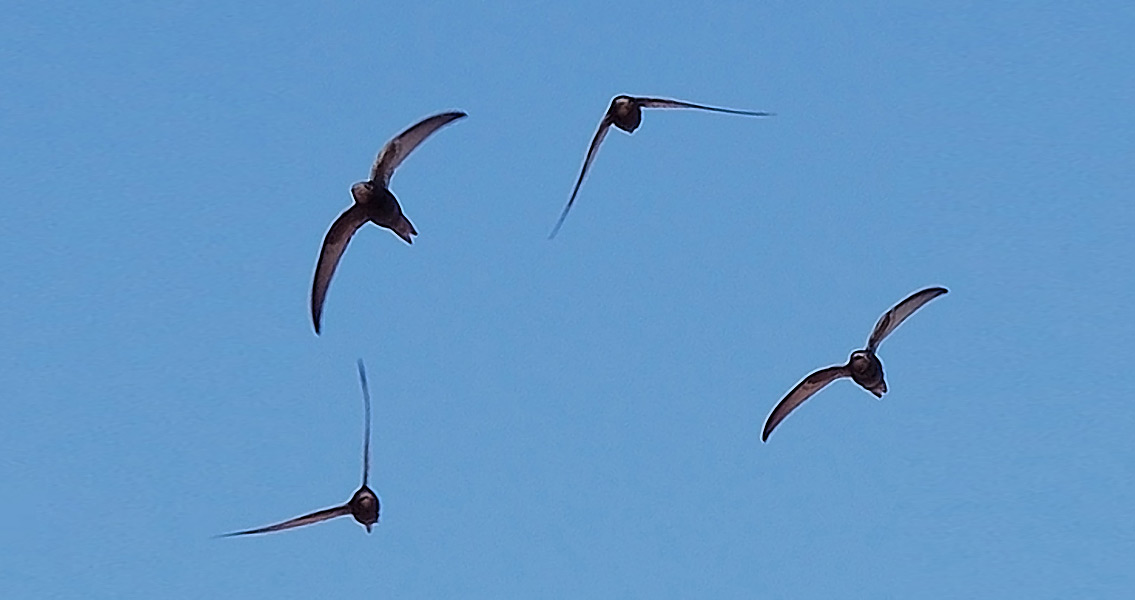 Palaeognathae, Galloanseres, and Neoaves) major crown clades occurred more or less simultaneously around (and probably before) the K-Pg event, thus suggesting common causal factors.” They write in their study. “All avian orders originated during the Paleocene, except for Anseriformes and Galliformes, which originated in the latest Cretaceous, and some orders within the higher ratites, which may have originated in the late Paleocene or early Eocene, taking into account uncertainty.” Two main dispersion routes for birds are mapped out in the study, with the authors theorising that birds reached the Old World through North America, and Australia and Zealandia via Antarctica. Although relying on the existence of a Late Cretaceous and Paleogene landbridge between South and Middle America, something which is hotly debated among experts, Claramunt and Cracraft’s results provide an outline of the connection between bird dispersal and tectonic movements. Another key finding of the paper is that bird diversification rates increased during periods of global climate cooling. “The new time tree also reveals a striking pattern in which avian net diversification rates increased during periods of global climatic deterioration. This pattern is consistent with a model of climate-induced vicariance in which biome fragmentation triggers speciation pulses across entire avifaunas.” claims the study. “This work provides pervasive evidence that avian evolution has been influenced by plate tectonics and climate change.” said Cracraft in the press release. For more information: www.advances.sciencemag.org Image courtesy of Wikimedia Commons user: Keta]]>