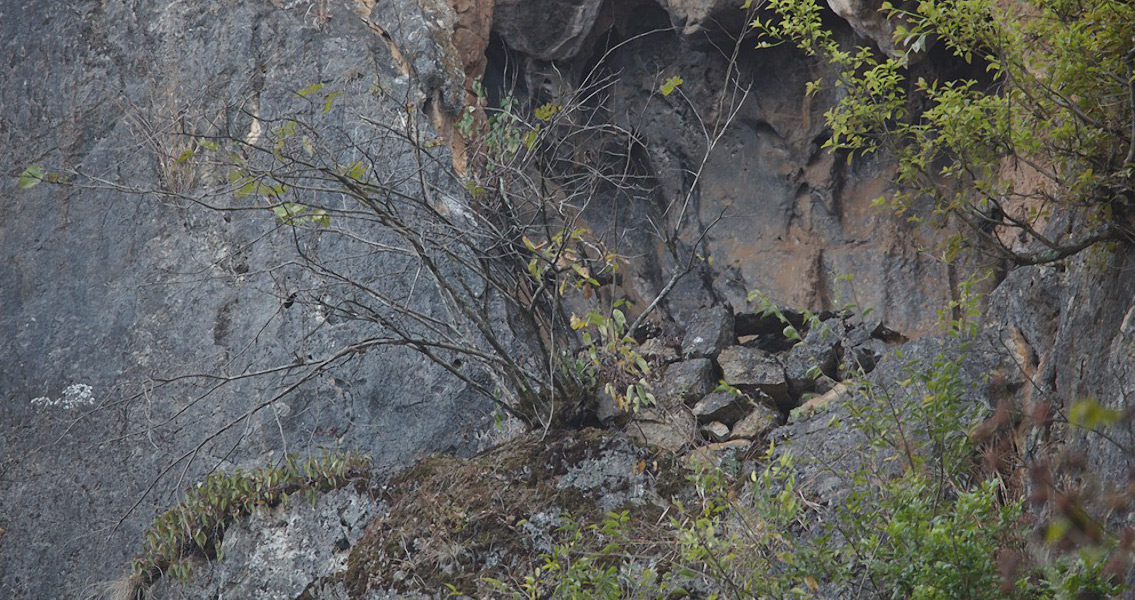 The Mystery of China’s Hanging Coffins