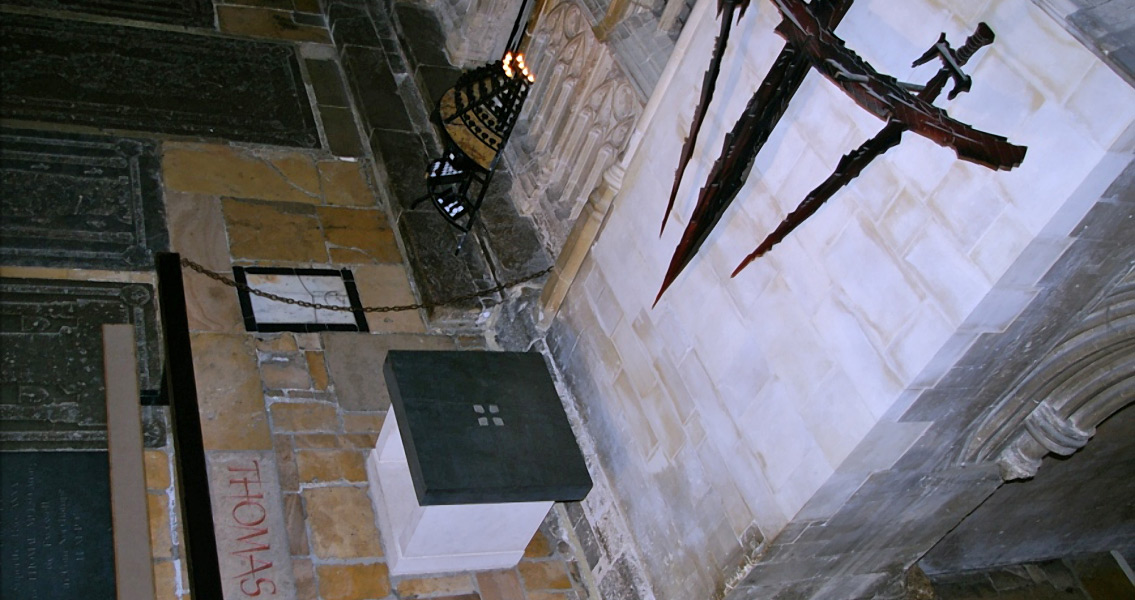 Thomas Becket is Murdered, a Martyr is Born