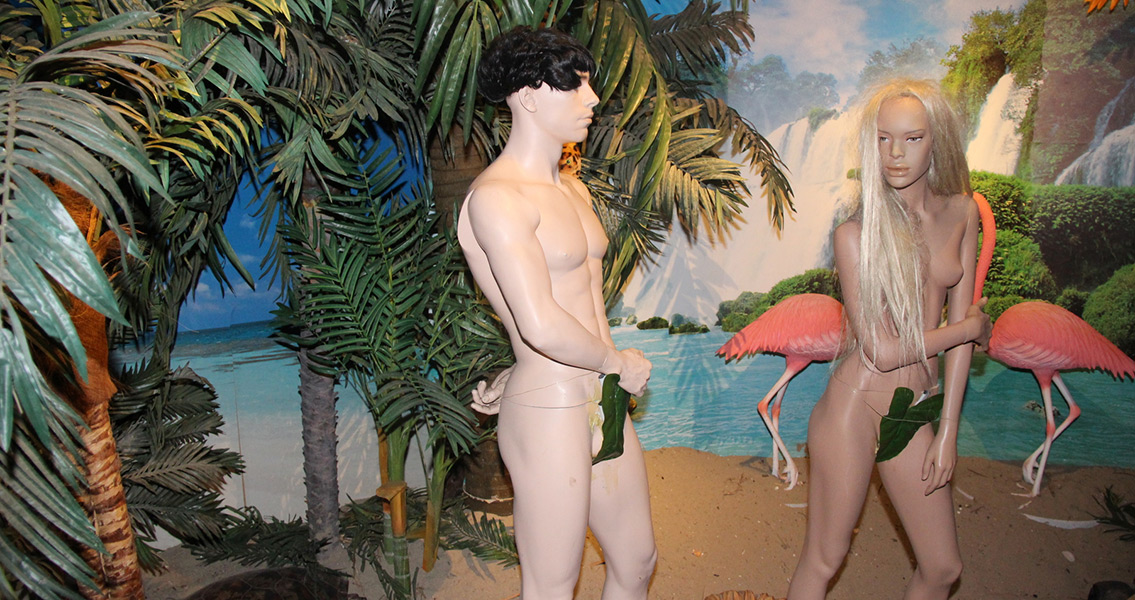 The Creation Story Just Got a Little More Interesting

Haaretz; Israel’s daily paper. Haaretz is arguing that the theory is not, in fact, supported by ancient linguistics, going so far as to say that Zevit’s theory is more unlikely than the original biblical story. According to a journalist with Haaretz, Elon Gilad, references to life generated from ribs can be found in stories which predate the Hebrew Bible, the Sumerian myth of Enki and Nihursag for example, and the word has cognates which mean rib in other Semitic languages as well. Additionally, the word tsela is still used in post-biblical Hebrew to mean rib, which indicates to some that the word meant rib thousands of years prior to when the proto-Semitic language divided into the dissimilar Semitic language. Image courtesy of Wikimedia Commons user: Peter van der Sluijs]]>