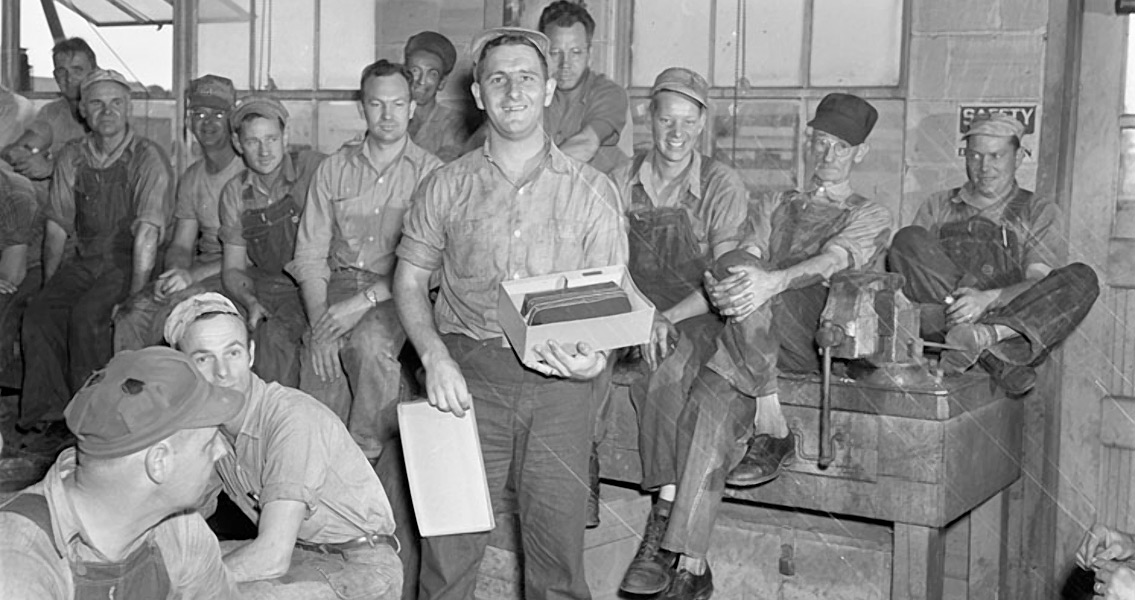 Cronyism, Mining and Murder – The Death of 'Jock' Yablonski